The movie, Top Gun: Maverick, inspires us on bravery, a character strength that we need to embrace

Many people had watched the movie, Top Gun: Maverick, and were impressed by the cinematography and the strengths of bravery and persistence embraced in it.  Captain Pete Maverick Mitchell, a US Navy pilot took up a nearly impossible and risky mission to teach a group of elite aviators to bomb a foreign country’s unsanctioned uranium enrichment plant.  In the movie, despite being removed as mission trainer later due to his strategies being too risky and the death of the Iceman, Commander of the US Pacific Fleet, Maverick took the risk to make an unauthorized flight to test his risky strategies and made a success.  The Commander of Navy Air Force reluctantly reappointed him to lead the mission.  In the end, the mission was successful and Maverick also saved the life of his best friend’s son, Rooster, one of the aviator in the mission being chosen by him.  This movie inspires us on one of the character strengths that we usually pay less focus on, bravery.

Bravery, as a character strength, is the ability to do what is need to be done, for oneself, others or the society, despite danger and risk.    For instance, a client with social anxiety went for a social gathering despite his anxiety for being negatively evaluated.  Another example is someone risking one’s life to save a drowning child in the rough sea.  In the movie, Maverick showed that he had bravery in risking his life to undergo a very risky mission to serve his country.  In fact, he also showed another character strength, persistence, when he was removed from the training role in the mission.  You may ask, for an average person, do we need to enhance our bravery?  I would recommend you to strive a balance between being compassionate to one’s fear and at the same time, enhance one’s bravery to face a particular situations when in need.  In fact, this is a very important element for personal growth.  How could we build or enhance our bravery?

To build and enhance our bravery, we may start by doing little things one at a time in our daily life.  For instance, we may try to share something unpopular or unconventional in social media and be respectful of others’ opinions or reactions.  In many situations, we may learn to stand up for ourselves in our unique opinions during a conflict or confrontation.  We may practice our tone of voice, our mannerisms to enable us to confront effectively.  In our relationship with others, we may sometimes ask the other person difficult questions to stimulate their thinking without being too offensive.  In meetings, we may also state our opinion even it is very different from the majority’s ideas.  In fact, our self confidence and self image could be enhanced when we act with bravery with the intention of contributing for the greater good that is consistent with our values.  It is also liberating to know that we can overcome our personal weaknesses or fear by doing something with courage.

Bravery is a strength that we need to embrace in our life, for ourselves and the greater good.  In fact, living our lives gracefully despite all of our difficulties is already a brave act. 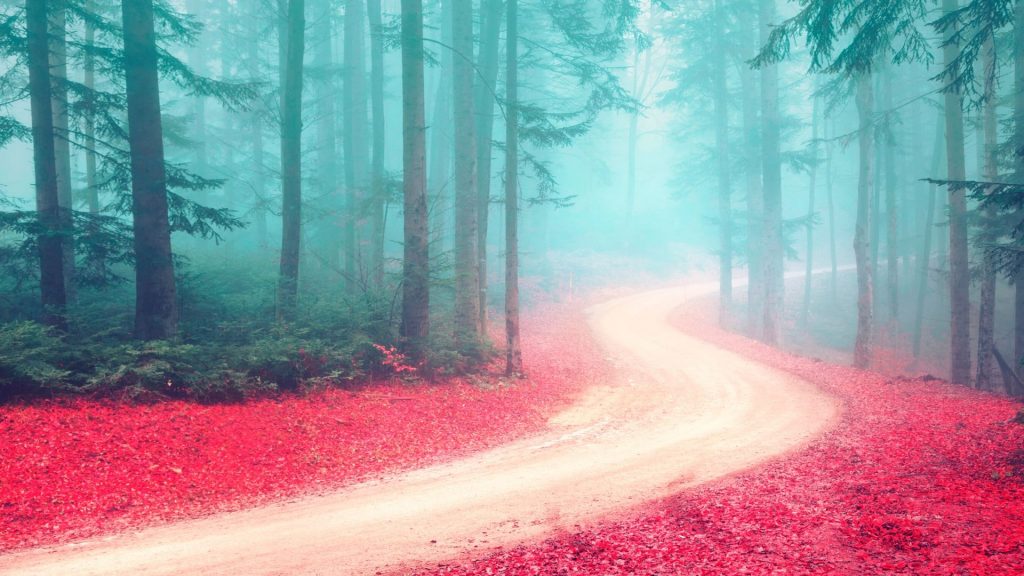 How can we cope with the uncertainty in the face of the current pandemic?

According to experts, the next two weeks are critical for the spread of the COVID-19 in Hong Kong as many Hongknogers came back from...
Read article 閱讀更多 閱讀更多 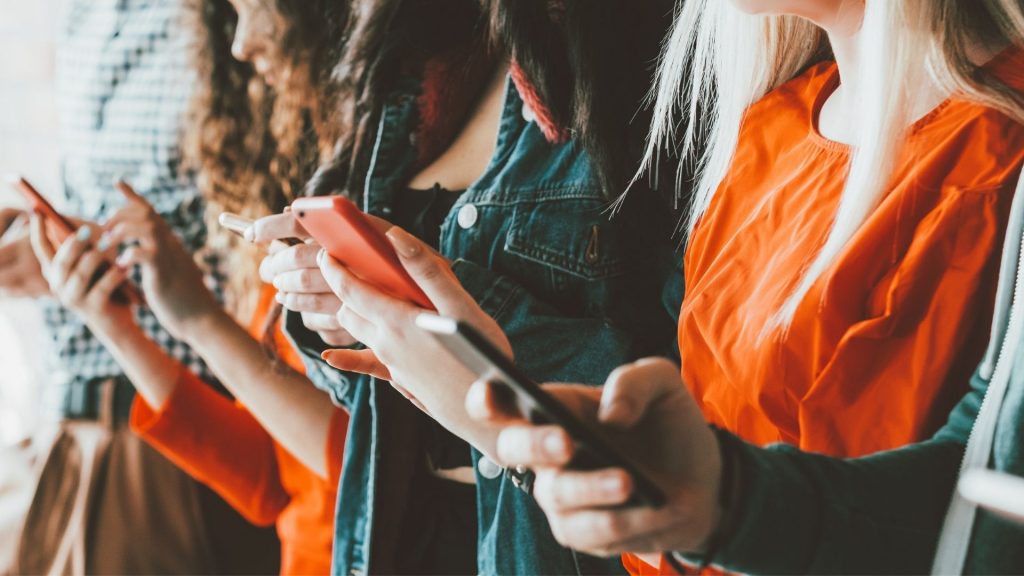 Why can’t I stop myself from scrolling my phone? The neurological reason behind social media addiction. 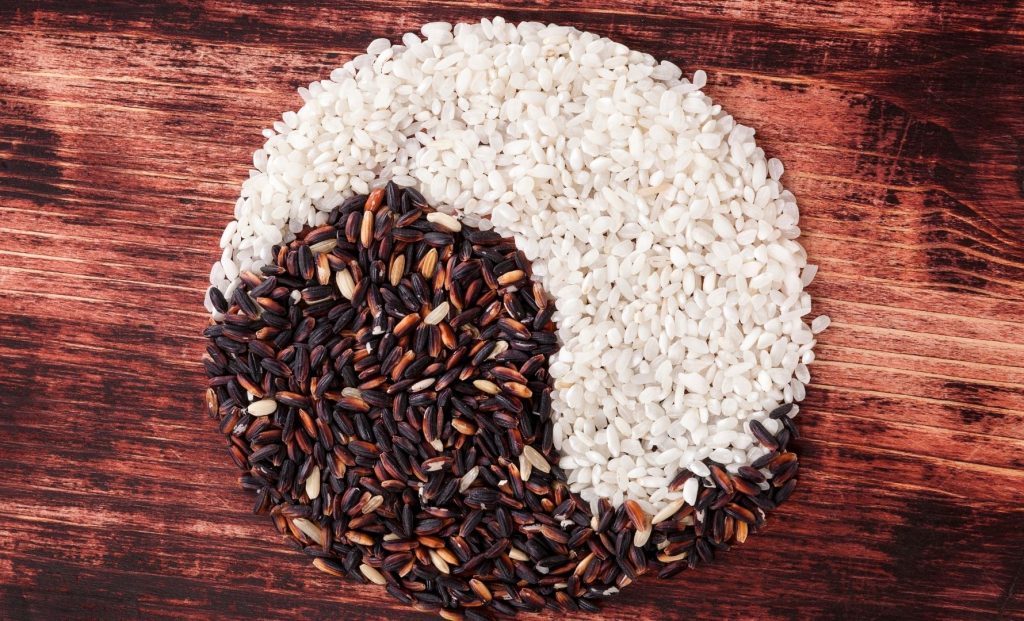 “Who am I?” is a common question we frequently ask ourselves throughout our lives.  I frequently come across adolescents, emerging adults, middle-aged adults and...
Read article 閱讀更多 閱讀更多