The bright and dark side of narcissism

One of my clients brought her husband to see me due to their difficult marital relationship.  With thorough interviews with the couple and each of them, I found that the husband is a disconnected, self-absorbed, unempathetic and emotionally detached person, who may have a number of narcissistic traits.  The wife felt extremely lonely in the marriage because the husband is self-absorbed all the time and not interested in understanding the inner world of the wife.  He also frequently put the wife down and belittle her.  He has strict rules for the family to follow and will become very angry if family members did not follow his rules.  In fact, it is the husband constant self-oriented attention and lack of other-oriented attention contributing the deterioration of marriage.  This is the dark side of being a narcissist, the self-absorption preventing genuine and intimate connections with others.  As a result, both the husband and the wife are loners.

People with maladaptive narcissistic traits tended to be preoccupied with obtaining success, status and admiration.  They needed to achieve a perfect image in front of others all the time.  Due to the self-oriented attention, they have no capacity to be empathetic to the needs of others and being attentive to others’ feelings and thinking.  As they tended to perceive themselves as being superior all the time, they sometimes bullied others and put others down without any realisation of the hurt they are causing towards their significant others.  Apart from making lots of rules for others to follow due to their entitlement, they also break rules with double standards.  For instance, the husband above did not allow his wife to have male friends, but he himself frequently went out with his female friends for gatherings alone.  When being found out by the wife of his ambiguous relationships with some females, he showed no remorse for what he did.

It is beyond dispute that being in a relationship with a maladaptive narcissist is toxic and lonely.  The maladaptive narcissist is, in fact, having a very dysfunctional life due to his personality issues.  As a result, many people avoided showing their traits related to narcissism, such as a healthy level of self-oriented attention to strive for achievement and success.  Some may also reject opportunity for being in a leader role due to their fear of being too egoistic or bossy.  These individuals may be overly humble in not exposing their achievements and hide away behind the curtain to avoid being judged as being narcissistic.  Is there a healthy side of narcissism?

For those who attained success and high status in the society and contributed a lot in the well-being of the human kind,  they may possess some healthy narcissistic traits.  Some of them may have gone through tough time in overcoming their maladaptive narcissistic traits and acquired what he or she had been lacking in thriving and relating with others.  As healthy narcissists, they are empathetic towards the needs of others.  They can connect with others in deep and intimate level with their presence.  At the same time, they are good leaders in groups and had the charisma to achieve with vision.  In fact, they are still seeking recognitions and admirations, but at the same time, they are other-oriented and are willing to pay attention to others’ needs and offering helps when others are in need.  Different from maladaptive narcissists, they are emotionally connected to others and able to sustain meaningful relationships with others.

In fact, each of us has some parts that may be narcissistic.  With the mindset of multiplicity of human beings, we need to embrace our own narcissism and others’ healthy narcissism.  With people having different traits and personality makeup, our world becomes rich and colourful and we can improvise and create with freedom and compassion. 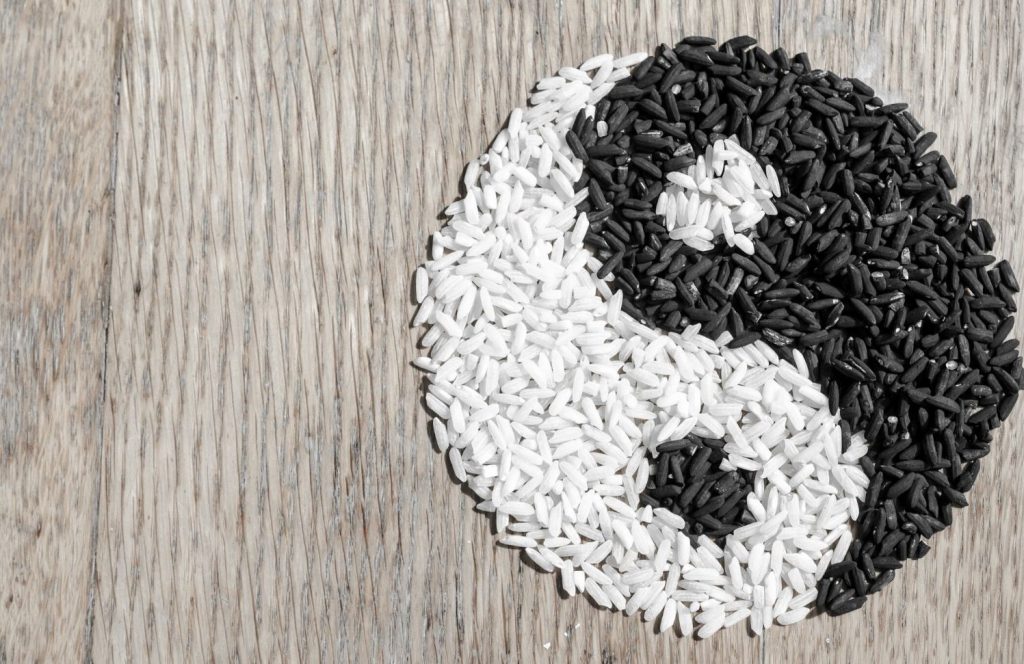 Are you an introvert or extrovert? There is a neurological difference between the two groups, so as their coping with social distancing.

Many people are staying home for social distancing in recent few weeks due to the pandemic. Some individuals enjoy a lot to stay home...
Read article 閱讀更多 閱讀更多 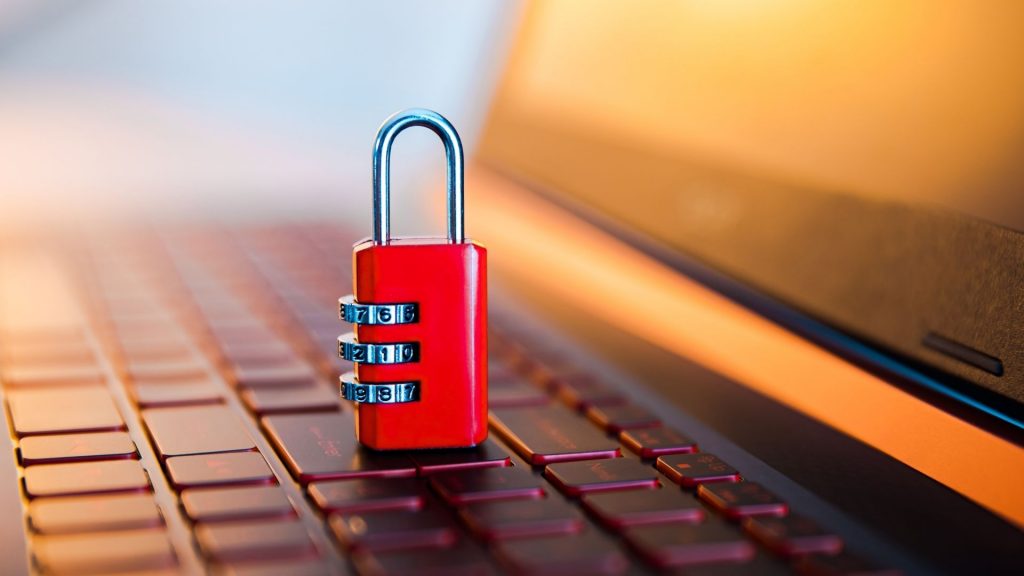 Is clients’ information confidential? What will a clinical psychologist do to protect the confidentiality of the clients?

In my clinical practice, it is common for my clients to ask me whether his or her information will be kept confidential. According to...
Read article 閱讀更多 閱讀更多 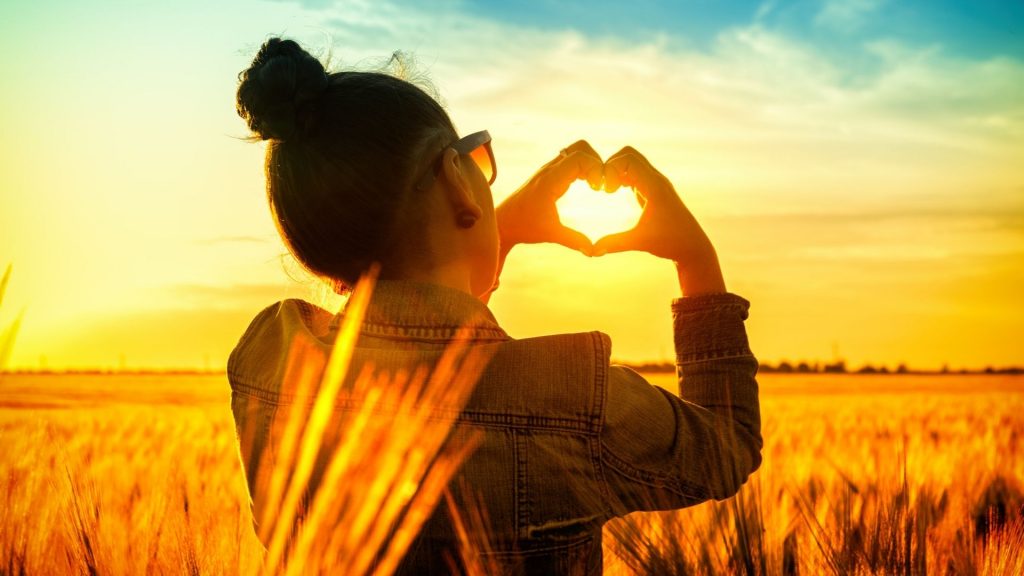 Life is full of uncertainties and challenges that we have no complete control over them.  What is the priority for us in the face...
Read article 閱讀更多 閱讀更多