Our dichotomous thinking that distorts our perception of separateness from others

As human beings, we cannot escape from our automatic judgment on others whom we thought are different from us.  We tend to judge those people who did something that we disapprove or did not do something that we perceive to be a neccesary act.  For instance, an in-law relative negatively judged her cousin’s wife who did not attend a family gathering during the Chinese New Year.  She spoke ill of her and thought the wife was not respecting the elderly.  Another example, a mother perceived her son as rebellious and abnormal when he ignored her disapproval of having a relationship with a male classmate.    She sought help from a psychologist with the hope that her son’s sexual orientation could be changed.

Before we try to understand our automatic judgment on others, let us get to know a relational concept.  When we try to make judgment on others, we tend to think about the difference of this person from us or from other people.  We make a distinction by creating a boundary between this particular person and the group as a whole (the group can consist of two or more people).  For instance, the in-law differentiated her cousin’s wife from the whole family.  She created a boundary between the wife and the whole family group.  In another example, the mother differentiated her homosexual son from other heterosexual people and thought her son was abnormal.  In fact, paradoxically, when we create a difference, the created boundary that separates the two sides of the distinction actually connects these two sides.  The distinction, “in-law”, from the paternal family group separates the wife and the husband’s cousin.  However, this created boundary, “in-law” also connects the wife and the husband’s cousin.  The distinction, “homosexuality” and “heterosexuality” separates people with different sexaul orientation.  On the contrary, this crated boundary also connects these two groups of people.  Therefore, the attempt to separate two categories actually is itself a connection.

When we could understand the above relational concept, we would realise that the one we judged is also part of our group and is connected with us.  If the in-law cousin realised that her cousin’s wife was part of the whole family, she might be able to understand her action or nonaction in terms of the complicated context.  If the mother could understand that people with different sexaul orientation are actually connected, she might realised that her son was not abnormal but only with a sexual orientation different from hers.  In fact, if we want to understand other people more thoroughly or having a more objective perception on other people’s action or nonaction, we have to consider the action or nonaction within the context of all completed circuits which are relevant to it.  For instance, the in-law cousin could try to understand the cousin’s wife’s absence from the family gathering during Chinese New Year by looking into the context and considering all factors.  With the help of a professional, the cousin might be able to realise that the father-in-law of the cousin’s wife was actually narcissistic and frequently manipulated her cousin and the wife.  As a result, the cousin’s wife could not tolearate meeting him and been absent from the family gathering.  In another example, if the mother could look into the context deeply, she might be able to realise that her son’s sexual orientation might be partly related to genetic makeup.  Thereafter, she could show more understanding to her son’s action of choosing a male classmate as his partner and not perceiving him as abnormal.

By seeing the boundary between us and other human beings, actually we are also connecting to them.  With this in mind, we are more motivated to look more deeply in every context in which our fellow human beings behave.

The primal thinking behind exhibition of violence

No one will deny, what had happened in the past few months in Hong Kong was depressing, anxiety inducing and anger-provoking.  Hong Kong people...
Read article 閱讀更多 閱讀更多

What happens to the brain when a person has Post-Traumatic Stress Disorder? (Part 2)

Last week, I talked about symptoms of post-traumatic stress occur when a person cannot release his or her sympathetic response (fight-or-flight response) at the...
Read article 閱讀更多 閱讀更多 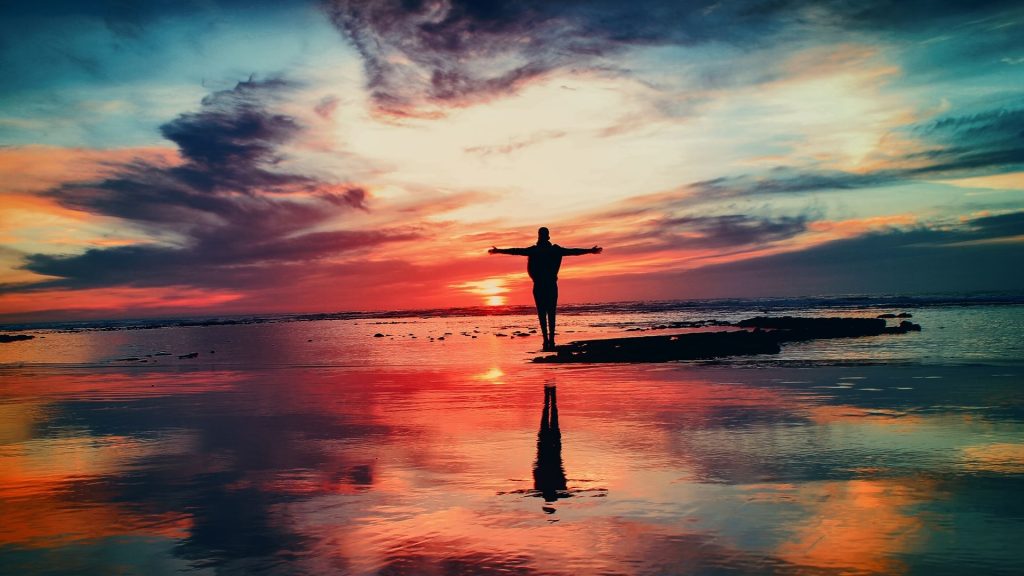 The need for independent thinking for our next generation – Identity Foreclosure Vs. Identity Moratorium

An unusual step taken by the Education Bureau last week on suggesting to invalidate a question in the history paper of the Diploma of...
Read article 閱讀更多 閱讀更多