A note of infinite games and meaning of life

One of my clients came back to me due to her recent relapse in depression.  She felt her life as meaningless and started to have low motivation for study and enjoy leisure activities.  She used to have a very clear goal of becoming an architect in high school.  She studied very hard in order to maximize her chance of getting into such field of study.  However, her dream was shattered when she was not admitted to the architecture school and she could only study in her second choice, social sciences.  Despite her participation in many societies in the first year of the university life, she still felt her life as meaningless.  When I discussed with her about her view on meaning of life, we come to talk about finite and infinite games.

My client above has the mindset of seeing being rejected by the architecture school as failure.  She rigidly thinks that her game comes to an end as she is unable to become an architect.  As a result, she starts to feel that her life was meaningless.  If she tried to think from a different perspective and understood that her life is a journey and living a life worth living is an infinite game, she may have more openmindedness to explore the possibility of her life in the future when she entered into the field of social sciences in the university.  In fact, the rules of the finite games cannot be changed, but the rules of the infinite games can be changed.  When one sees the rules of the infinite games are preventing one to continue in the play, one can change the rules.  For instance, in a romantic relationship, when the wife started to feel disappointed at the husband lack of empathy of her hardships in being a mother and not helping her in childcare, the husband may start to change his lifestyle to accommodate the wife more and participate in childcare more.  In this way, the romantic relationship can continue and both parties are happy to stay in the relationship.

In an atmosphere of competing in our society, everyone is competing to get into a better school, to work in a more lucrative job, or to maintain a slimer and more beautiful outlook.  However, as a result, we are being trapped in all the finite games we are playing and forget about our infinite games.  Of course, we still need to play finite games within our infinite games.  For instance, we still need to compete in job search and perform our best in job interviews.  However, if we only pay attention to our finite games, we may lose our enjoyment and happiness in living our life fully or in relating with other people.

When we start to see our lives as an infinite game, we may realise that life is not only about striving for materialistic possession or external validation of success.  Let us reflect on the infinite games we are all playing. 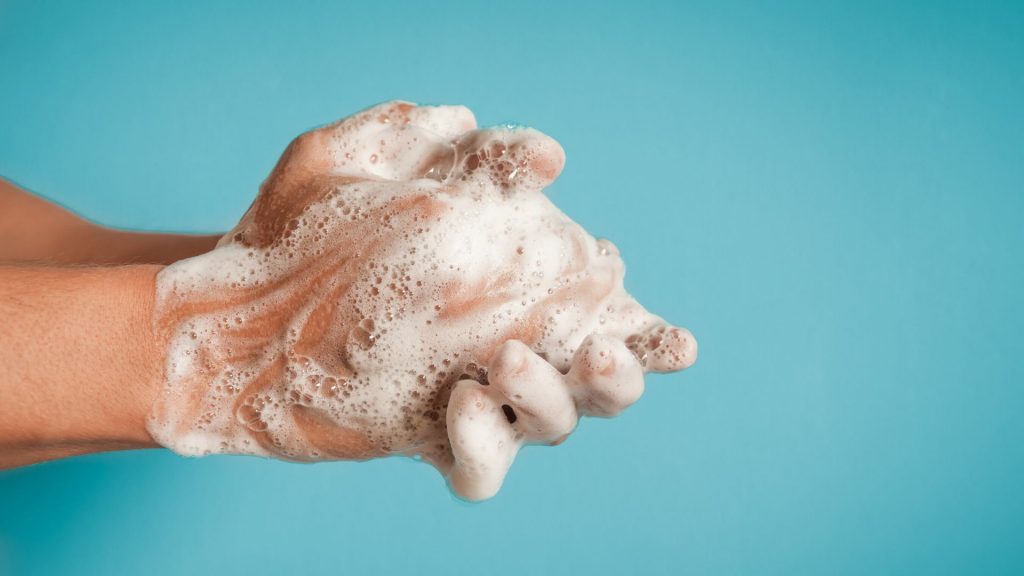 I washed my hands many many times each day during the Coronavirus outbreak. Do I have Obsessive-Compulsive Disorder?

As suggested by microbiologist and infection control experts, we need to wash our hand vigorously and frequently to prevent being infected by the new...
Read article 閱讀更多 閱讀更多 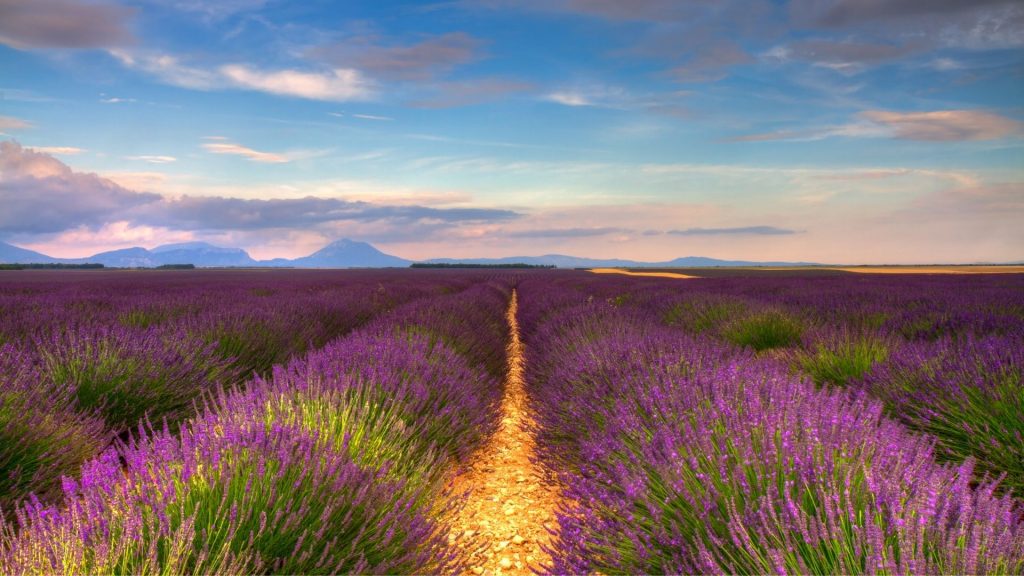 The 12th anniversary of my private practice on 28th September 2020 signifies a milestone for a new page. My assistant, Lap, and I are...
Read article 閱讀更多 閱讀更多 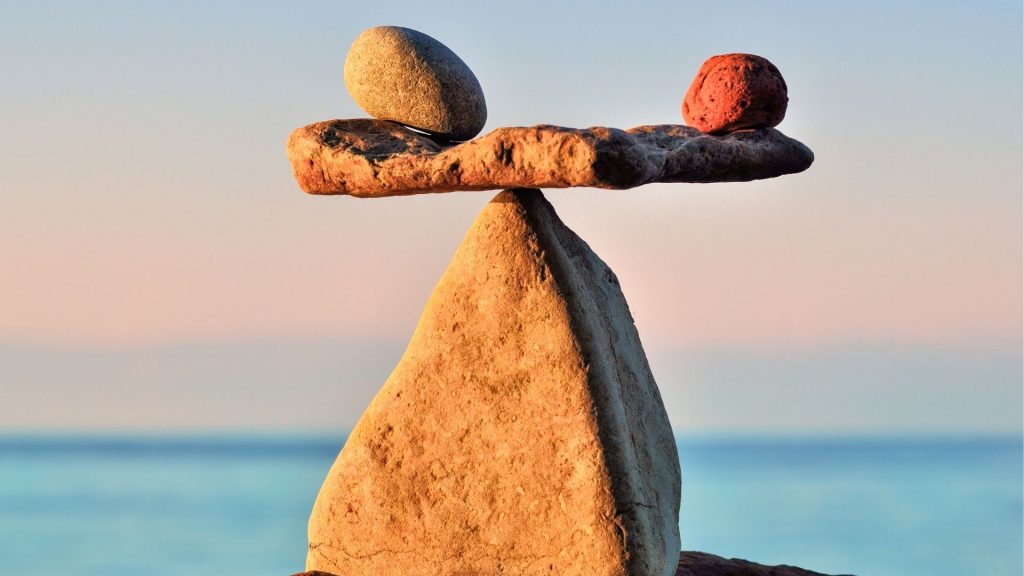 Equanimity for the Chinese New Year

It is our tradition to say “Kung Hei Fat Choy” in the Chinese New Year.  Wishing each other good health and prosperity in our...
Read article 閱讀更多 閱讀更多