Why do some of your friends tend to avoid social situations?

Among our friends, we may be able to spot some who tend to avoid social situations.  One of the possible reasons for their avoidance may be due to their fear of rejections.  A client of mine seldom initiated social gatherings with his friends.  He was perceived by his friends as being shy and passive all along.  In fact, he treasured having connections with his friends, if being invited for some social gatherings.  When I asked him since he enjoyed the chat with his friends, why didn’t he initiate some gatherings with them, he said, “I often worry about my friends actually do not like me due to my awkwardness in social situations.  I worry that they would reject my invitation for a gathering.”  Why does this client harbour such an intense fear of rejection given his longing for connections with his friends?

One of the possible factors contributing to those with traits of Avoidant Personality Disorder is that they might have experienced intense parental rejection throughout their childhood.  In fact, whenever my client above initiated to connect with his father in his childhood, his father would reject him and self-absorbed into his own work tasks.  He remembered when he showcased his drawing to his father, his father did not pay attention to see the drawing and ignored him for his talent in arts in his childhood.  Furthermore, besides parental rejection, those with the tendency to avoid social situations might have also experienced frequent and intense peer rejection at school.  They might be the target of bullying by their peers and had experienced criticism or isolation by them.  As a result, these individuals become hypersensitive to rejection and try their best to restrict their social environment.  Due to the self restriction in ones’ social life, they become less adequate socially.  This failure in developing social competence might evoke social ridicule of others easily.  It further exacerbated their tendency to avoid social situations.

Due to their beliefs of themselves being socially inadequate and internally defective, people with traits of Avoidant Personality Disorder also have hypervigilance to social rejection.  The client I described above tended to misinterpret neutral comments of his friends in social situations as teasing, criticism or rejection.  In fact, he tended to be ruminative about the self-created painful situations of being ridiculed by his friends.  When he kept ruminating about the perceived social rejection, he concluded that he did not deserve to be accepted by his friends.  Due to his actual experiences of being rejected in his childhood and his self-created painful experiences in social situations in adulthood, he gradually developed beliefs that he is inadequate and defective.  He also viewed others as being critical and mean, as well as being uninterested in him.  In fact, he tended to view social rejections as solely due to his internal flaws or defectiveness.

Besides being affected seriously by their beliefs about their inadequacy, these individuals are less capable in generating positive perspectives of themselves throughout their lives.  They tended to ignore positive experiences in social situations or recognitions from their friends.  They even tended to misinterpret neutral and positive comments of their friends as negative.  This bias prevented them from developing a more healthy view of oneself and exacerbated their social avoidance.

With the above understanding, it is hoped that we can have more empathy on those who tend to avoid social situations in our social networks.  With more understanding and empathy, we may be able to organise smaller groups gatherings with a positive vibe to help those with this avoidant tendency to experience more positive social experiences.  It is also beneficial if we could encourage them to seek professional help for their issues. 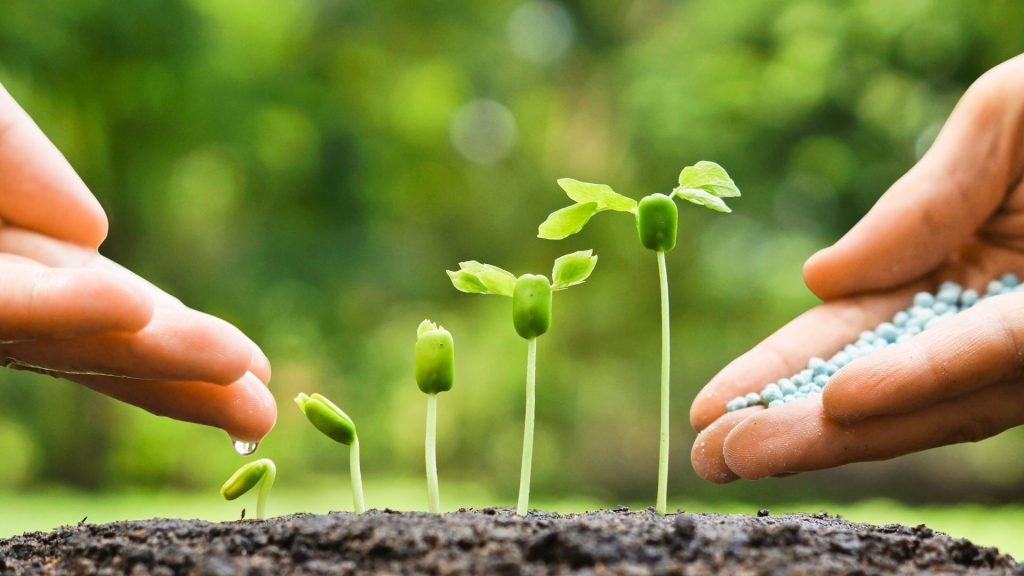 What is psychotherapy? Is it just a chit-chat?

Despite seeking for psychotherapy is becoming more common in Hong Kong, there are still many people who do not understand what psychotherapy is.  Many...
Read article 閱讀更多 閱讀更多 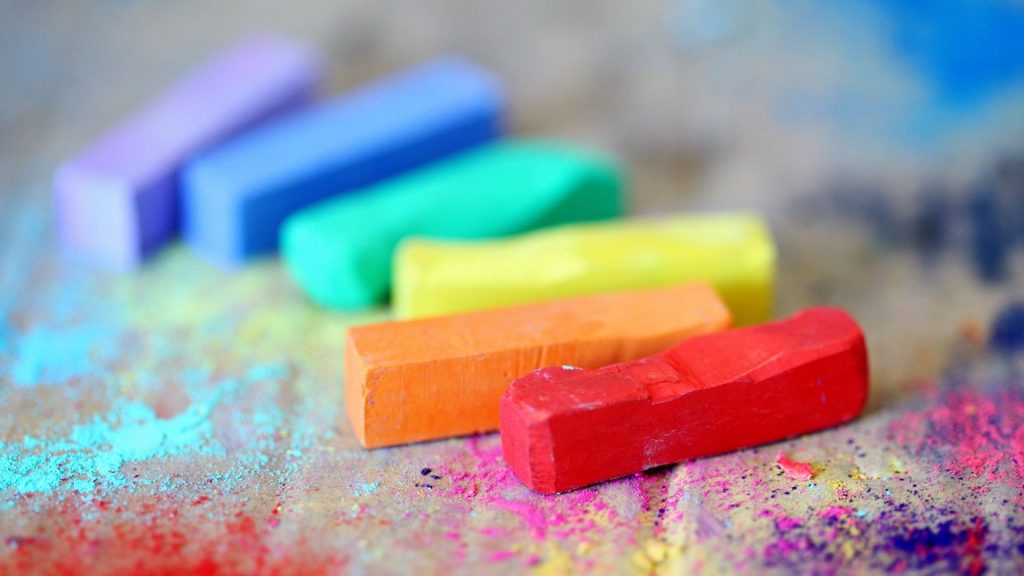 One of the antidotes of prejudice and discrimination

Prejudice and discrimination are everywhere in this world.  Almost everyone of us has experienced some kind of prejudice or discrimination based on our race,...
Read article 閱讀更多 閱讀更多 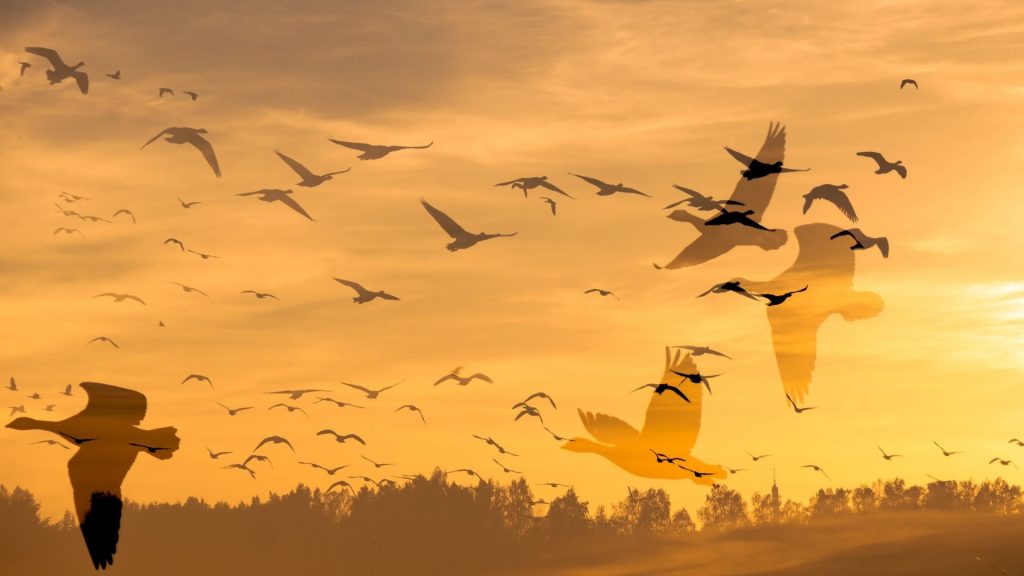 The challenges of immigration – developing strength through courage

In recent two years, more and more Hongkongers are considering immigrating to other countries.  It is common for most of us to have friends...
Read article 閱讀更多 閱讀更多