From the Hong Kong movie, “Drifting”, to self-compassion and compassion to others

The recently launched Hong Kong movie, “Drifting”, may have touched many people’s hearts as it is about a stories of a group of homeless people in Sham Shui Po being ostracised and the personal belongings so precious to them were taken away by the government.  In the end, the civil litigation filed by this group of homeless people only resulted in $2,000 Hong Kong dollar compensation.  One of the homeless people in the movie was a Vietnamese refugee, who had lost contact with his wife and son.  A social worker helped this Vietnamese refugee to resume contact with his son living in Norway finally.  This old Vietnamese refugee was so surprised and happy to see and talk to his son online.  He was so eager to know everything about his son.  However, when his son said he wanted to come to Hong Kong to visit him, this old Vietnamese refugee asked him not to do so.  His face showed lots of embarrassment and shame.  Sadly, he was so overwhelmed by his guilt and shame as an ex-prisoner, drug addict and homeless person, and committed suicide after taking the final dose of heroin.

I was curious about the feeling of the son of this old Vietnamese refugee if he came to Hong Kong and found out his father was a homeless person, drug addict, and ex-prisoner.  Would he feel sad about the life of his father?  Would he feel guilty for being so well off than his father as an architect in Norway?  Would he feel responsible for taking care of his elderly father?  Or would he feel angry at him not being a responsible father in his childhood?  There may be many possibilities of this son to react after the reunion.  He might try to take care of him financially and make sure he had a place to live.  He might visit him regularly from Norway.  On the contrary, he might give his father a huge some of money and left without continuing to connect with him.  If you were the son, you may also cannot imagine the mixed emotions towards this reunion.  It could also be as overwhelming as his father’s shame and guilt.  In fact, even as an audience of this movie, you may also experience mixed emotions that could also be overwhelming to you.  How could a person in such a situation to manage his or her emotions and be able to repair what needs to be repaired and engage in actions that are true to oneself with love?

According to Tara Brach, author of the book “Trusting the Gold”, we need to cultivate open-hearted awareness of our internal emotions in the face of any suffering we encounter in situations that wounded us.  With an open heart, we need to have the willingness to stay with the discomfort of our sufferings.  For example, if the old Vietnamese tried to embrace his overwhelming guilt and shame with an open heart, he is attending to his old wounds of losing his wife and son.  With this awareness, he experiences the pain without judgment and with more clarity.  His emotions are real to him but they are less personal.  With this approaching attitude instead of avoidance, these emotions might be less overwhelming to him.  Gradually, the guilt and shame he experienced might transform to sorrow and caring.  This might open a way to reconnect with his son with love and dedication.  Despite the fact that the extremely different conditions between the father and the son might cause lots of difficulty in the reconnection, being self-compassionate about one’s sufferings can deepen our attention to our emotions and lead us to be more engaged in connecting with the other person with compassion.

As Tara Brach wrote, “If you want to realise who you really are and who others are, avoid making any living being better or worse than you, superior or inferior.  And if your mind erects a hierarchy, don’t believe it! In the moments of releasing comparisons, judgments, and hierarchies, we awaken to the Oneness that is the fabric of all Being and a reverence for the infinite and ever-changing expressions of life.”

In this world with a huge disparity between the rich and the poor, it is inevitable that we experience mixed emotions when we encounter our opposite group.  By being willing to experience our emotions with an opened heart, we can transform our emotions and be able to let go of our comparison and judgment of the other group.  In this way, we learn to see the reality of Oneness in the human race and be more compassionate to ourselves and to others. 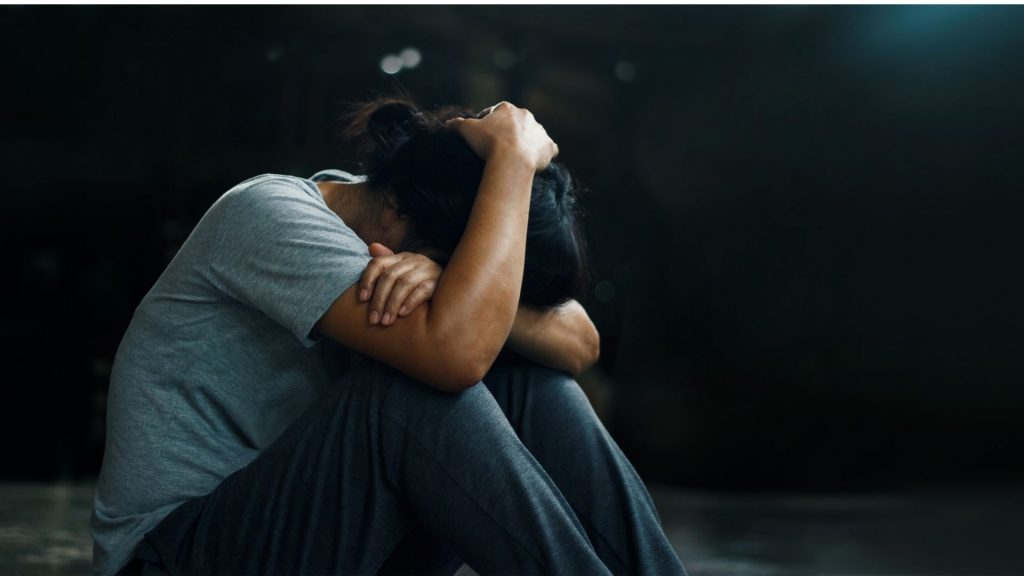 Some people are having Post-Traumatic Stress Disorder in Hong Kong due to the social unrest. What are their experiences?

A recent survey conducted by the Faculty of Medicine of the University of Hong Kong revealed that one in every five adults in Hong...
Read article 閱讀更多 閱讀更多 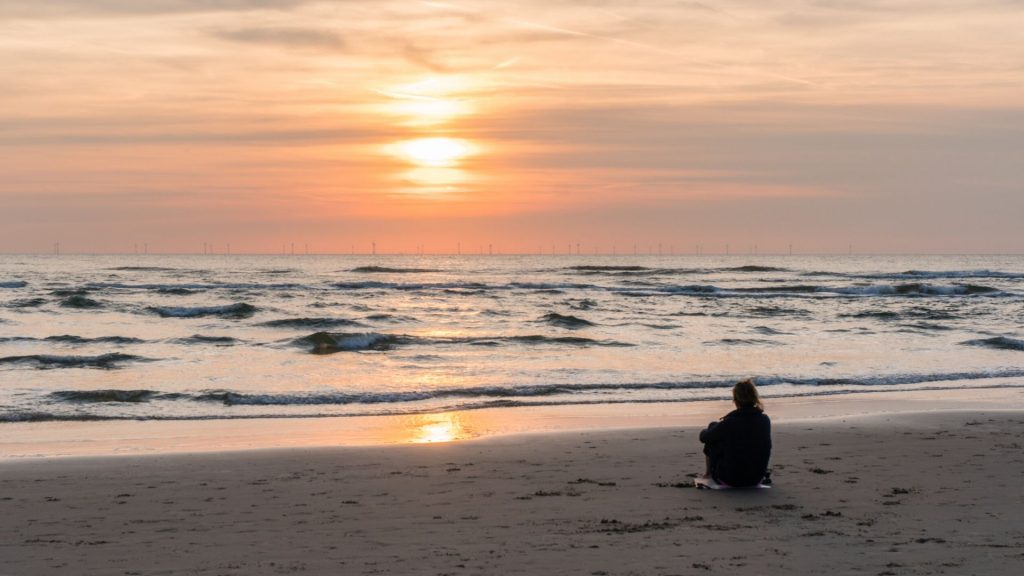 When you go hiking, you may enjoy appreciating the beautiful scenery of the trail and engaging in chatting with you friends. Almost always, we...
Read article 閱讀更多 閱讀更多 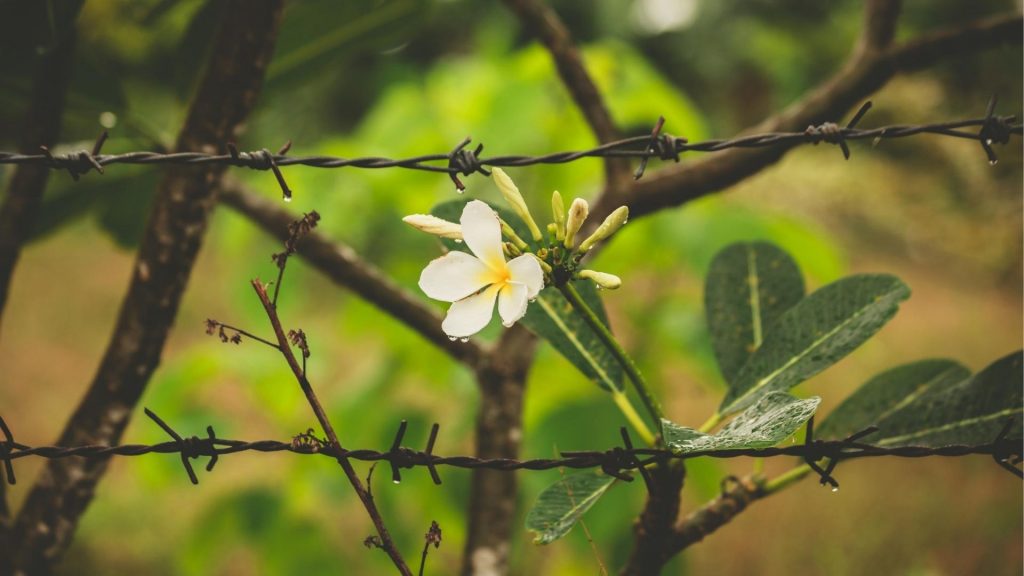 As a Clinical Psychologist, can I treat my family members or friends?

As a clinical psychologist, my family members and friends frequently ask me for advice in mental health, relationship issues and other problems, such as...
Read article 閱讀更多 閱讀更多