Disconnection with an immature parent

For those who come from an intact family with both parents providing them with sufficient basic needs, such as food, shelter, and education, it may be difficult for them to tell others that they felt discontented with their relationships with their parents.  It is common for friends to tell them not to complain when they told their friends about their disconnection with their parents and the negative impact on them.  Usually, their friends may downplay the seriousness of their childhood suffering as they may think parents love their children no matter what.  However, with deeper conversation and understanding, they may find out that one or both of their parents are immature and they seem being unable to take their perspectives during communication.  They seem to have no interest in paying attention to their needs and difficulties in lives.  One of my adult clients told me that when he told his elderly parent about his social anxiety in childhood, his father said, “How come you have social anxiety, you seemed very normal and happy in your childhood.”  In fact, this client suffered from anxiety and depressive mood throughout his childhood due to bullying experience in school.

For immature parents, they may have difficulty to handle complex situations.  They tended to emphasize on role compliance for their children.  Indeed, they may have intense role entitlement.  They simply think that their roles as parents warrant them to have the rights to do whatever they want on their children.  For instance, a mother told her daughter, “I can hit you whenever I want and even kill you, because I am your mother.”  These parents have an attitude that being parents mean they can have the exemption of being considerate and respecting boundaries of their children.

Immature parents also expected their children to be compliant to their roles as children.  This role coercion tendency actually makes them to constantly forcing their children to behave in a certain way.  If their children refuse to comply, they would threaten to reject them and may also isolate them with other family members.  This causes a lot of guilt and shame in the children as their immature parents may convey a message that they are bad persons or bad children for not acting according to their children roles.  For example, a father with narcissistic personality traits constantly expected his son to be submissive and compliant.  When his son tried to buy him a flat for his retirement, he showed lots of contempts and kept criticizing for the defects of the flat.  It is because, the son’s action of buying him a flat contradicted to his role expectation of him being submissive and compliant.  In fact, his father all along coercively paid everything for the son no matter how grown up his son was.

The difficulty and sufferings of adult children with immature parents are their parents’ inability to self-reflect.  They do not have the ability to analyse their thoughts, feelings and behaviors.  They simply only lived in the present and forgot what they had done in the past.  For example, an immature parent would forget his emotional outburst and verbal abuse to his child and expected his child to behave normally and relate well with him afterwards.  Another example is a mother would forget her promise of replacing a pair of worn out shoes for her daughter when her daughters asked her a week after her promise.  Usually, when an adult child of an immature parent discuss their hurt from what the parent had done in the past, the immature parent tend to accuse the person of dwelling on the past and say he or she did not understand why the adult child not just forgive or forget about it.  These immature parents simply did not understand that it takes time to heal from an abuse.

It is beyond dispute that immature parents might had also gone through childhood trauma in their own childhood.  As an adult child, ones need to show our empathy to them and try to understand them as much as possible.  It is not beneficial for ones to revenge on them or disconnect with them.  Indeed, before ones try to take care of them, it is necessary for the persons to learn how to be more self aware of ones’ own needs and wounds, so that ones can take better care of oneself first. 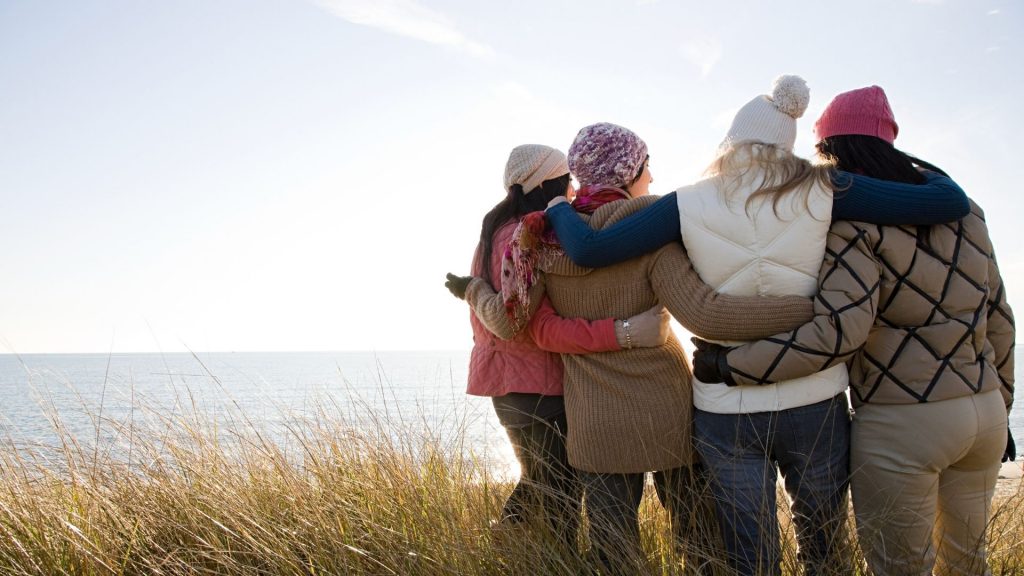 Social connection is important in the face of the Coronavirus outbreak, according to neuroscience

In the face of the Coronavirus outbreak, everyone of us is trying our best to minimise social contact with others to prevent being infected....
Read article 閱讀更多 閱讀更多 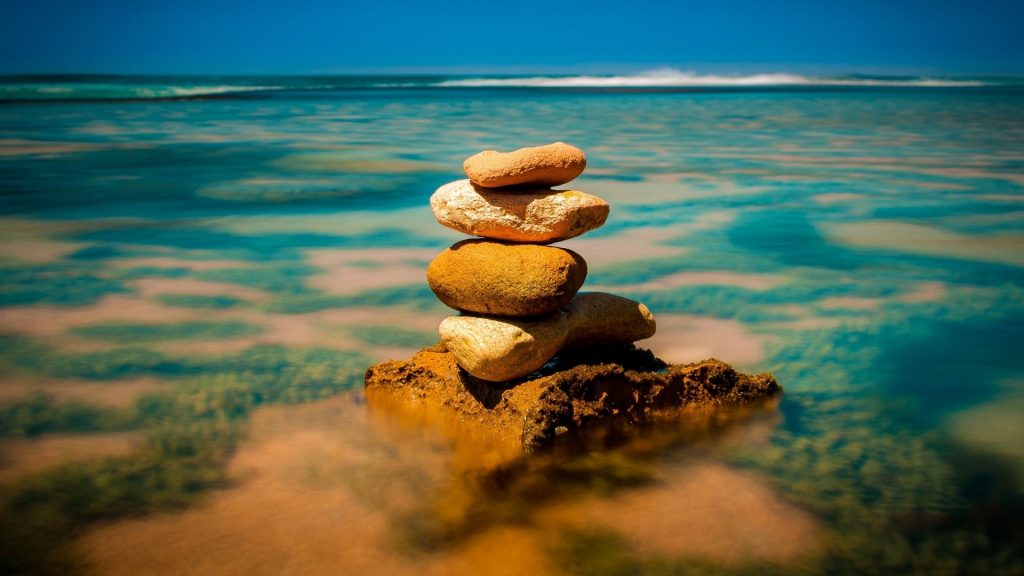 Why is mindfulness so popular in recent years? How can we benefit from practicing mindfulness?

The practice of mindfulness meditation is gaining popularity in recent years in many countries. Many programs, such as Mindfulness-based Stress Reduction (MBSR) and Mindfulness-based...
Read article 閱讀更多 閱讀更多 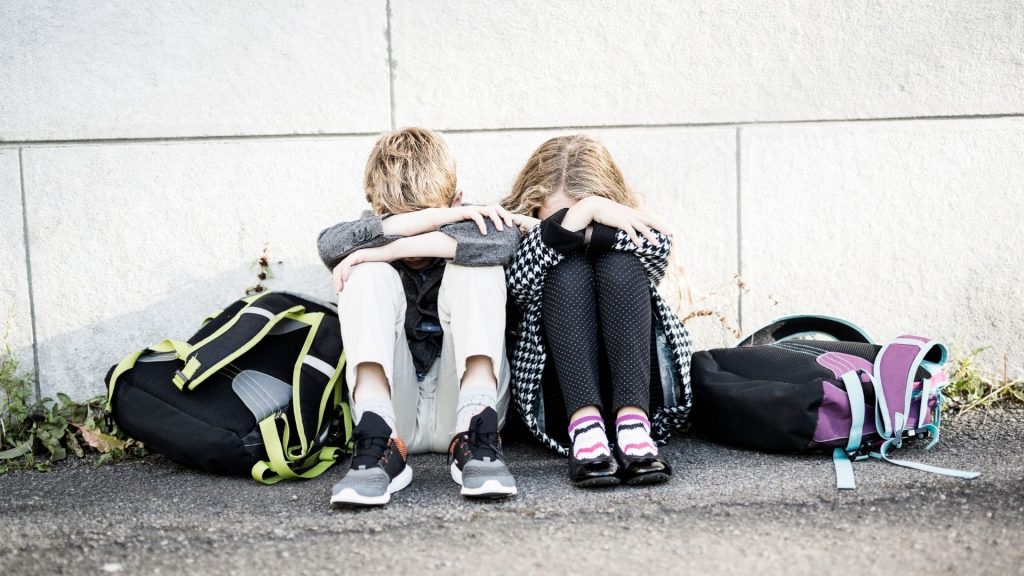 What to do when a child refuse going back to physical school?

As the fourth wave of the pandemic is under better-controlled, physical schooling will be resumed gradually after the Chinese New Year holiday. For some...
Read article 閱讀更多 閱讀更多