In the beginning of 2023, we may start to make New Year’s resolution or even some long-term aspirations.  For some people, it may provoke their emotions because they may find themselves being stuck in their current roles and cannot move towards what they dream of.  A client of mine used to be a helping professional helping individual clients to solve their issues.  Two years ago, she was invited to become the chief of an non-profit organization.  Since then, she started to shift to focus on networking, management and marketing work.  She admited that she accepted this post to satisfy her achievement needs.  She also felt that she would be respected by a lot of people if she becomes the chief.  However, gradually, she felt ambivalent about her current responsibilities as she realised she actually enjoyed more on helping and nurturing individual clients.  In fact, she found that she was not enjoying many aspects of being a chief, such as dealing with office politics, developing marketing strategies and engaging in frequent networking events.

It is quite common for us to take a step to a new role because we are influenced by the collective values.  For instance, many young women still think that they should get married before age 30 and have children.  Being a wife and a mother are valued as important milestones collectively in human culture for a woman.  As a result, many women followed the herd and did not reflect on ones’ own unique values.  In fact, many people may be criticized by their significant others throughout their childhood for not meeting the expectations of others.  They developed an internal critic to crticize oneself if they did not meet the expectations of the society or people around them.  Moreover, some people may also had experienced discrimination in their past because they did not follow the herd.  For example, a university graduate of law school did not become a lawyer and started one’s own business.  He was being isolated by his ex-classmates in the university after they knew that he was an outsider in the law field.  He was not invited by his ex-classmates in all the reunion gatherings.

Given our own tendency to act according to the collective values and our fear of being isolated by our community, how could we live our lives according to our own values?  Firstly, it is important for us to learn to bring our awareness in the present moment.  Focusing on the present is important for us to act according to our values as it helps us to pay attention to our tendency to choose according to the collective values.  For instance, it is more likely that an actor could reject invitations of acting in some movies that are incompatible with his image development, if he is mindful of his present moment and being aware of his tendency to accepting some unsuitable jobs purely for more monetary gain.    Learning to bring our awareness back to the present moment experience also helps us to detach from our internal critic for not acting according to others’ expectation on us.  That is, the actor could notice his internal critic of not being rich enough compare to his peers when he brought his awareness back to his breathing after he rejected the unsuitable acting job.

Secondly, we need to learn to reflect more on our own unique values by first turning away from some goals that are socially compliant and acting towards the goals in line with our values.  How could we reconnect with our own values?  A common exercise we could do is to think of someone we do not know but we respect or admire his or her life story.  It is important to reflect on what moves you in this person.  For example, is it all the awards he or she obtained?  Is it his or her contribution to a particular group of people?  Is it that he or she has some values that you also treasured?

By answering the above questions, you may be able to find some qualities of this person that you also want in your life.  Even though you may currently not living according to his values, you may yearn to live according to these deep down in your heart.  Sometimes, acting according to our own values is easy said than done, given all the societal expectations that influencing us.  It takes courage and time to gradually move to our path.  In 2023, let us keep reflecting upon our life and gear towards living a life according to our values. 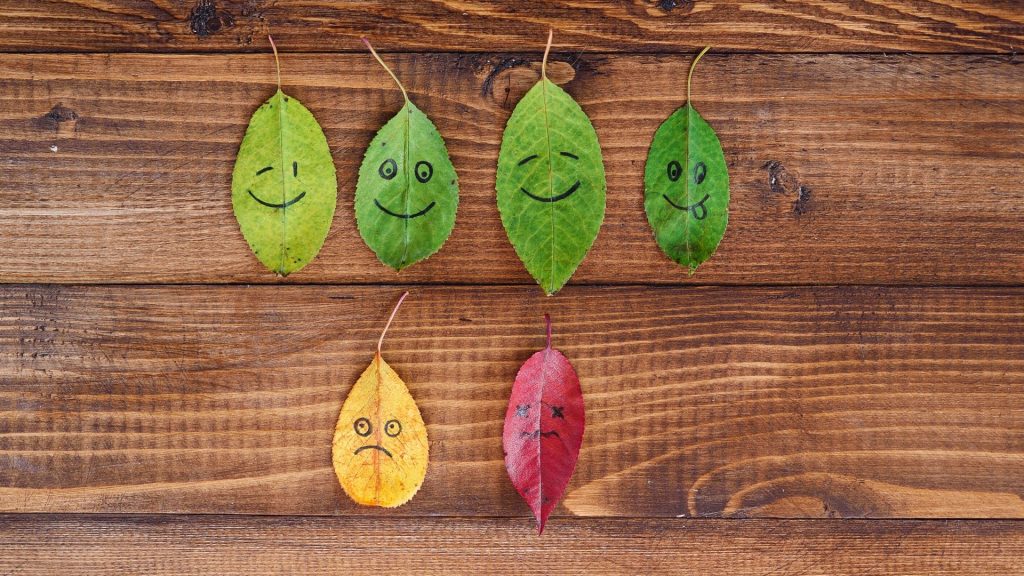 Life is full of uncertainties and challenges that we have no complete control over them.  What is the priority for us in the face...
Read article 閱讀更多 閱讀更多

The openness and empathy in a mindful dialogue

As a repeated customer of a shop, I came across different types of salespersons in my buying experience.  I went to this shop this...
Read article 閱讀更多 閱讀更多