One of my clients with Borderline Personality Disorder (BPD) got triggered by her boyfriend’s recent heavy workload because he could not see her as much as he used to see her.  After her boyfriend requested to have more “me time” for himself after work, she had intense emotional fluctuation and engaged in self-harm by cutting her arms.  Without her conscious knowing, it might be due to her intense fear of being abandoned by her boyfriend.  She also felt very empty when she was alone at home as her boyfriend could not see her as often as before.  What would a person with BPD do or think, when he or she was triggered by any real or imagined abandonment by someone close to him or her?

Interpersonally, those with BPD have rigid and dichotomous thinking, in which, they quickly shift from idealizing and attaching to an individual to devaluing and antagonizing the person.  They are very rejection-sensitive and feel very upset when another individual changes their usual pattern of relating with them.  They will immediately conclude that the other person wanting to abandon them.  For instance, my client above would keep calling her boyfriend more than 10 times if he did not pick up the phone, when she cannot connect with him through text messaging after working hours in the evening.  She would also conclude that her boyfriend did not love her anymore.

Apart from inflexibility in thinking in interpersonal relationships, individual with BPD also impulsively exhibiting self-harming behaviors, such as suicidal attempts, cutting; as well as provoking fights with others during emotional fluctuation.  The self-harming tendency may be related to their attempt to cope with their emotional fluctuation or to release their emotions from numbness.  These attempts may also be a way for them to seek help from others when they feel being abandoned.  For example, my client above would cut herself when she felt very upset about her boyfriend’s unavailability in the evening.  She would also keep texting her boyfriend and telling him that she is cutting herself.

Emotionally, individuals with BPD have unstable emotion that is characterized by marked mood shifts from a normal or euthymic mood to a dysphoric mood.  They have difficulty in regulating their mood and tend to use maladaptive strategies when they have sudden mood fluctuation.  They may also experience out of proportion and intense anger in the face of triggers that are out of their expectation.  For instance, my client above would feel very angry at her boyfriend when he did not call her on time in the evening due to sudden work engagement.  She would throw intense temper towards him and scold him abusively on the phone.  When her boyfriend cut off the line due to her abusive scolding, she would immediately think him abandoning her.

Without a stable sense of self, people with BPD feel empty and have difficulty to be alone.  They also constantly need the approval from others in order to obtain their sense of existence.  As a result, they worry a lot about being abandoned by others because they cannot be self-sufficient internally and emotionally.  Given their biological or psychological makeup of being dysregulated emotionally and being dichotomous in thinking, they may face a lot of challenge in the occupational and interpersonal domains.  In fact, psychotherapy is effective in helping these individuals to develop a more stable sense of self and to regulate their mood more effectively.  With compassion and understanding, we can all help individuals with BPD to live a fulfilling and fruitful life. 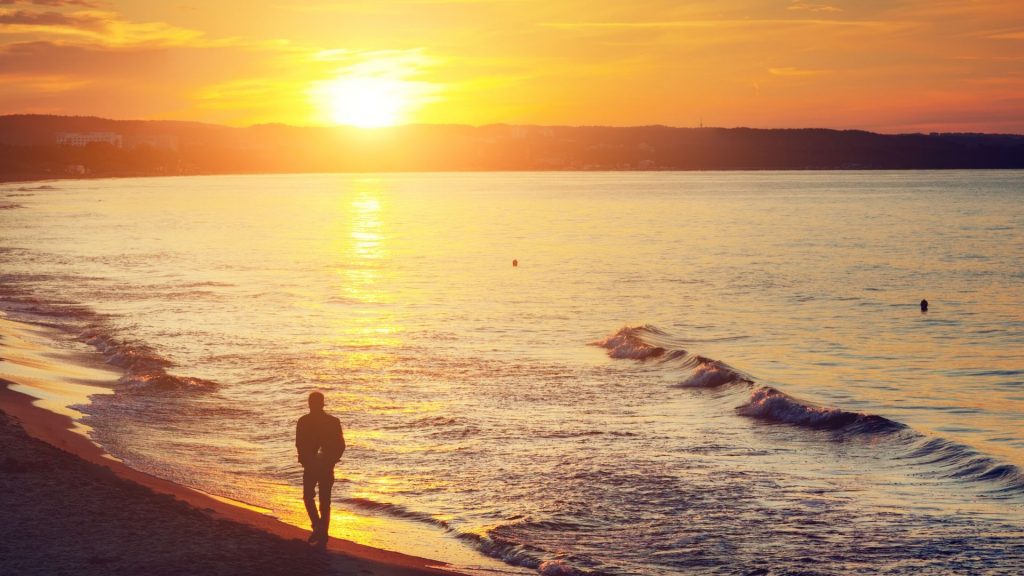 A reflection on existential isolation in the face of COVID-19

The single-digit increase in newly confirmed cases of COVID-19 in the past one week in Hong Kong is a good sign, despite that we...
Read article 閱讀更多 閱讀更多 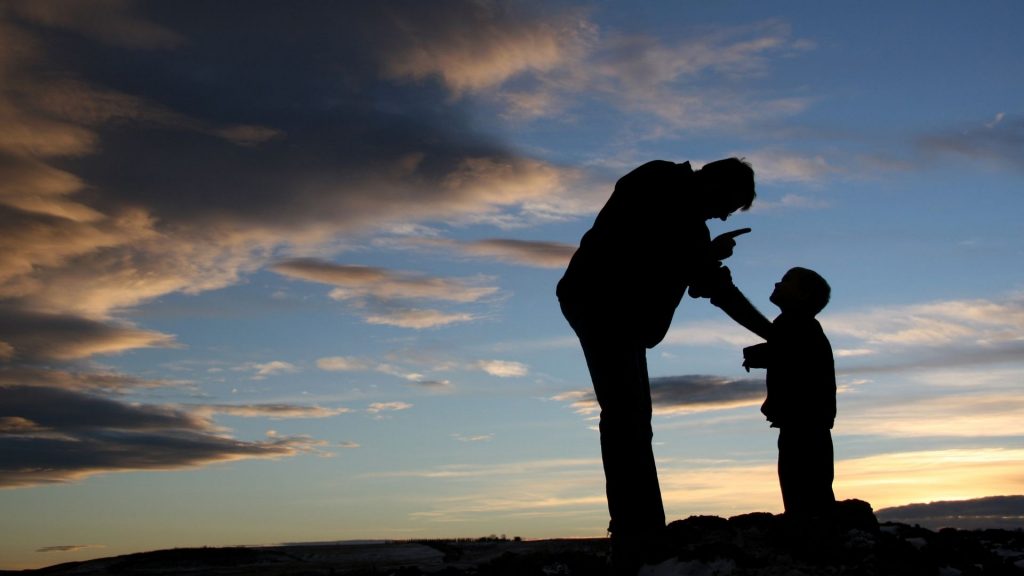 What is the impact of having a narcissistic parent?

Do you struggle with low self-esteem and persistent anxiety? Do you repeatedly feeling trapped in toxic relationships? Are you a perfectionist or an overachiever?...
Read article 閱讀更多 閱讀更多 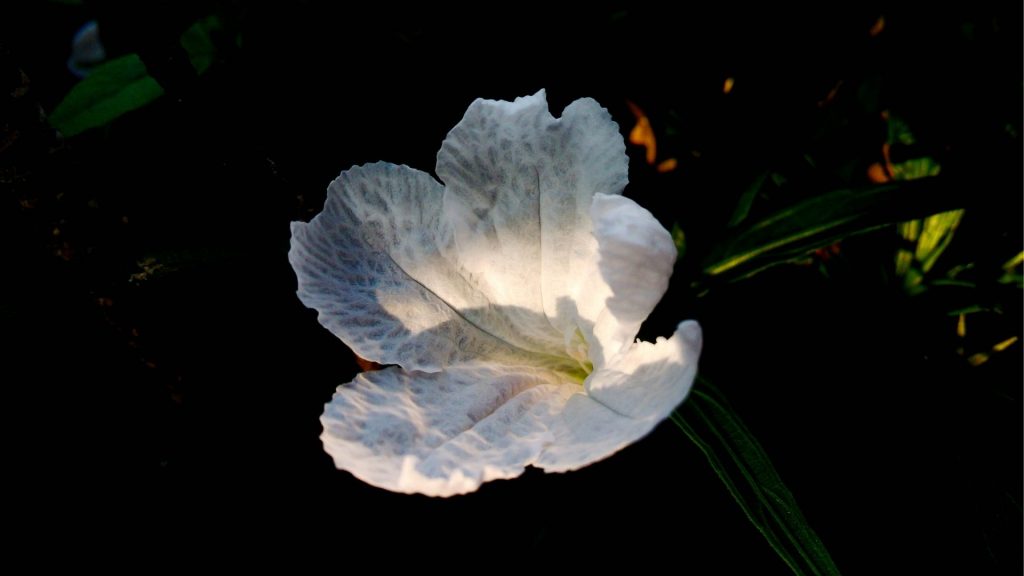 A client of mine experienced depressive mood and anxiety due to the feeling of being trapped by his current job.  He worked in an...
Read article 閱讀更多 閱讀更多