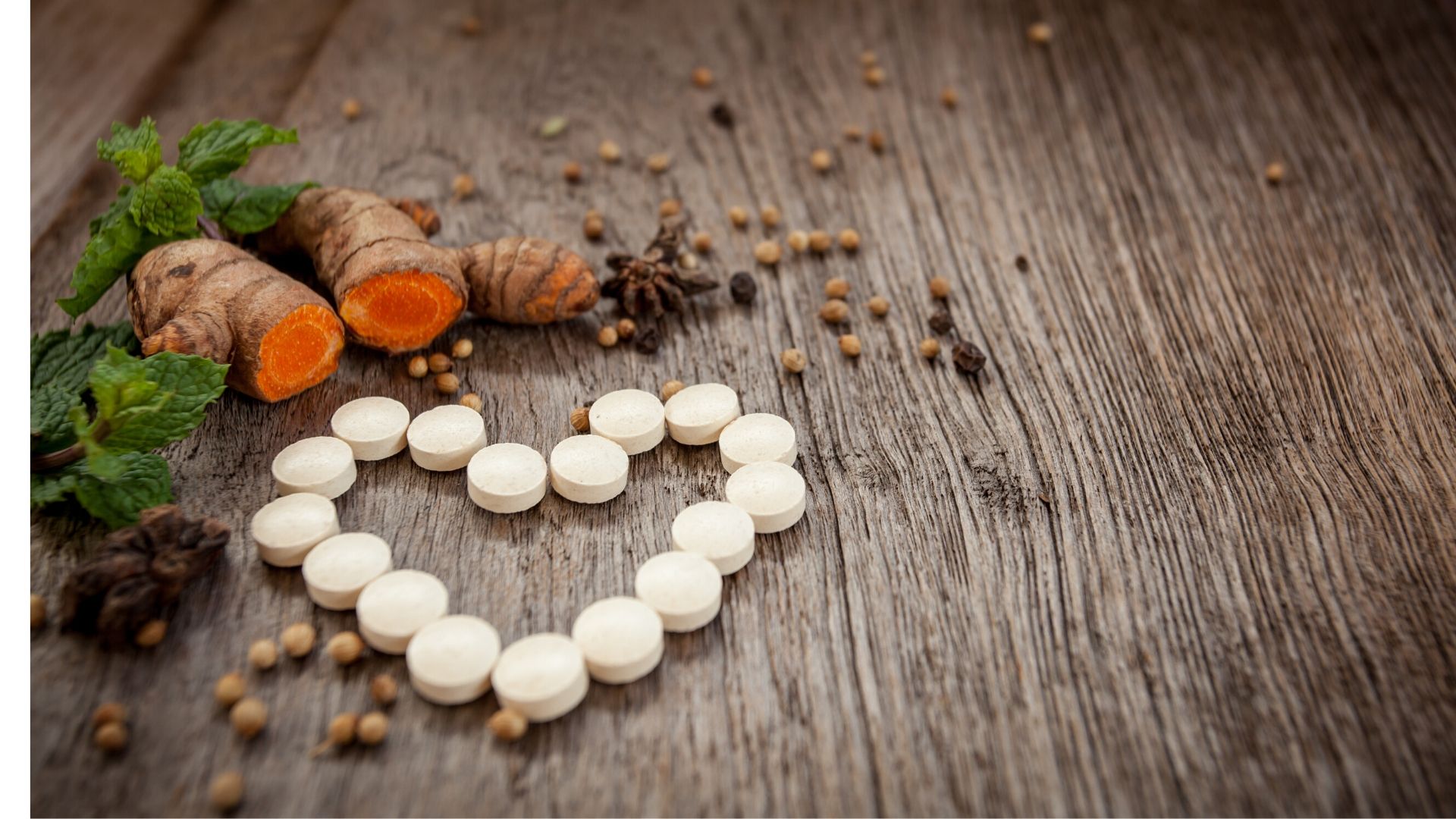 On Valentine’s Day, I went to have a celebration with my husband in a causal restaurant full of young lovers. In a corner table, I observed a young man was playing with his mobile phone while waiting for his girlfriend. He bought a bouquet of red roses with him. I imagined that his girlfriend would be delighted when she arrived. However, his girlfriend did not show up when my husband and I were having our main course. Finally, after half an hour, the girlfriend arrived with a blunted affect face. I observed the couple seldom talked throughout their entire dinner and the girlfriend kept scrolling her phone. The young man was very upset and frustrated. I wondered that why the young man was still willing to celebrate Valentine’s Day with his apathetic girlfriend? Is he addicted to love?

When people are in love romantically, they experience euphoria. They will be obsessed in thinking about their romantic partners. They also have craving for reunion with their loved ones. What happened to our brain when we are in the early stage of romantic love? Neuroscientists who conducted research on feelings of romantic love preliminarily found that such feeling activates the same region of the brain as substances, such as alcohol, cocaine or heroin does. Feelings of romantic love activates the release of dopamine in the reward circuit of the brain. This is why human being can actually be addicted to love as they can be addicted to various substances at the early stage of a romantic relationship.

As in addiction to substances, people may want to have another dose of euphoria even if they have to pay high price for it. The young man in the restaurant may have already realised that his girlfriend’s affection towards him had diminished.  However, he may be too emotionally dependent on her and cannot stop himself from pleasing her even though he knew the outcome would not be satisfactory.  As I have not enough information about this couple, I cannot fully understand the reason behind the girlfriend’s apathetic attitude. From neuroscientific perspective, the more settled the romantic relationship, the less activation was found in the reward circuit of the brain. Therefore, the couple needs more in-depth connection and conscious cultivation of love to sustain the relationship.

I have already written about the art of loving in a previous blog (Blog dated 27 December 2019), so I will not repeat here on love being an active action, rather a passive one. Indeed, it is beyond dispute that love is not an easy act given the differences between two people in a romantic relationship. A relationship will fail easily if one only enjoys the euphoric pleasure of the release of dopamine without willingness to cultivate understanding, compassion, kindness, and companionship. Wishing every couple a happy and long-lasting relationship and “celebrate” Valentine’s Day every day!

How to enjoy coffee without being addicted? It also applies to other addiction too……

Many people nowadays drink many cups of coffee daily without really tasting or appreciating their drinks. One of my friends drinks up to five...
Read article 閱讀更多 閱讀更多 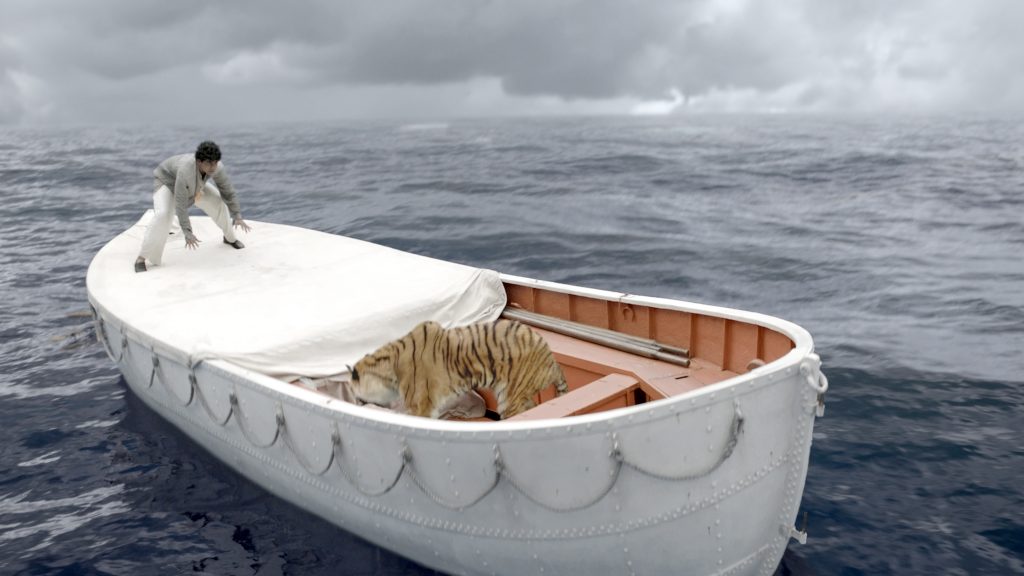 As the reported confirmed cases of COVID-19 reached record high this week in Hong Kong, there is still no sign of the pandemic being...
Read article 閱讀更多 閱讀更多