The need for independent thinking for our next generation – Identity Foreclosure Vs. Identity Moratorium 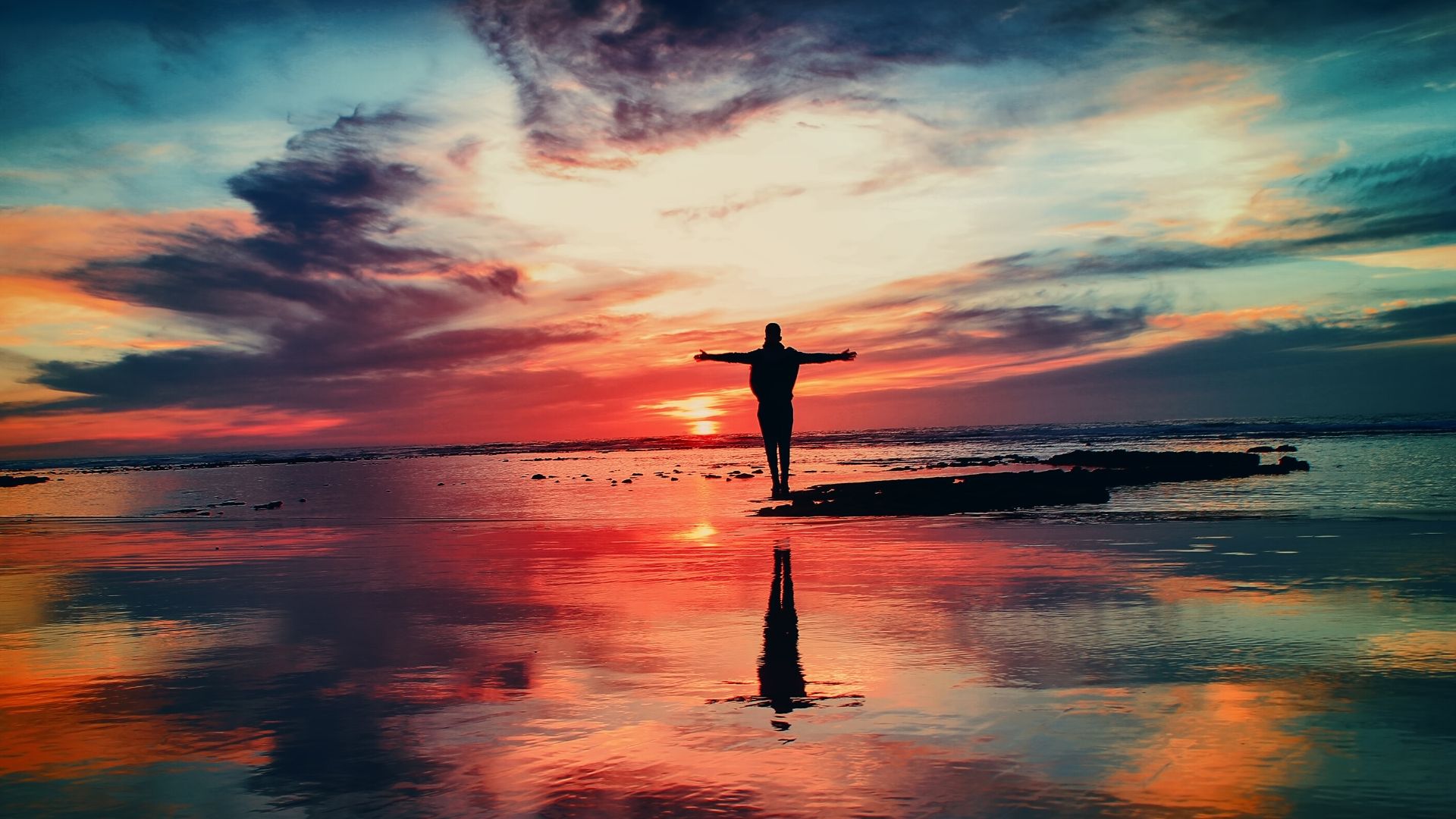 An unusual step taken by the Education Bureau last week on suggesting to invalidate a question in the history paper of the Diploma of Secondary Education (DSE) exam creates controversy in this city. In fact, a history teacher opined that the question was designed according to the curriculum guidelines and its objective is to test whether the students could present arguments on both sides. (From South China Morning Post)  Many parents worried that the invalidation of this question may indicate a possible restriction on students’ independent thinking.

According to Erik Erikson, a developmental psychologist and psychoanalyst, identify achievement is a very important goal for adolescence. At this stage, a teenager will experiment different identities and try to search for one’s own identity in all sorts of ways. For example, a teenager may try to act on the role of a flute player in one semester and change to act on the role of a martial art player in another semester. Many people, at this stage, gradually come up with ideas about what is important and what they value in life. As a result, these people have a sense of who they are. Without a successful identity achievement, Erikson stated that the person will stagnate in role confusion.

It is important that identity is something that must be achieved. That is, adolescents need to try things out themselves and think independently about ones’ values and wants. If an identity is given to a teenager without letting him/her to explore beforehand, the identity is likely shallow and shakable. James Marcia, a clinical and developmental psychologist, stated that mature identity development requires the person to go through a crisis and develop a commitment to one’s values, relationships and career.  If an adolescent did not go through a crisis or explore different alternatives, such as being forced to accept the values of their parents, the person is in a condition called identity foreclosure. The independent thinking of this adolescent is being restricted.

For an adolescent to have a freedom in being their true self, one must explore different options and try out different roles. This is the process what Marcia called identity moratorium. During this process, an adolescent may explore alternatives in study, engagement in arts, and social responsibility. This exploration is important for an adolescent to have better understanding of one’s values and wants before making commitments in one’s life. 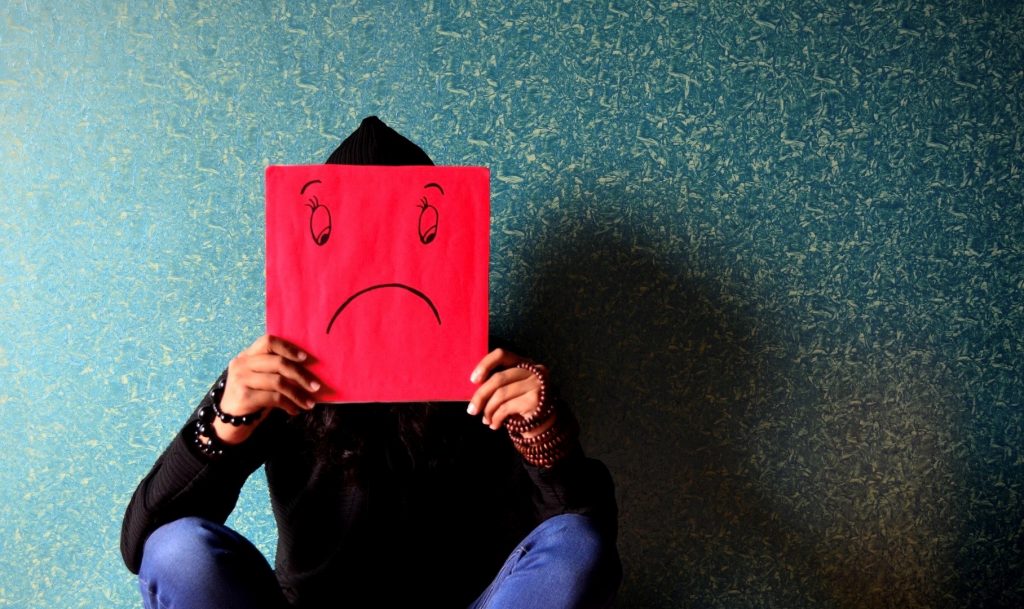 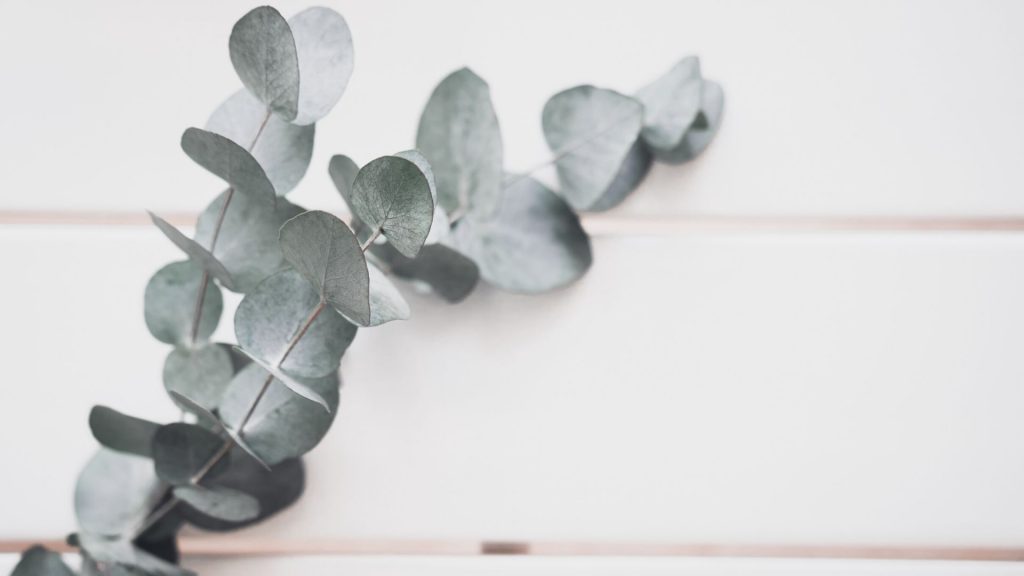 The new national security law tailor-made for Hong Kong took effect on 30 June with the full text of the law being released on...
Read article 閱讀更多 閱讀更多