How to create a safe conversation in disagreement? 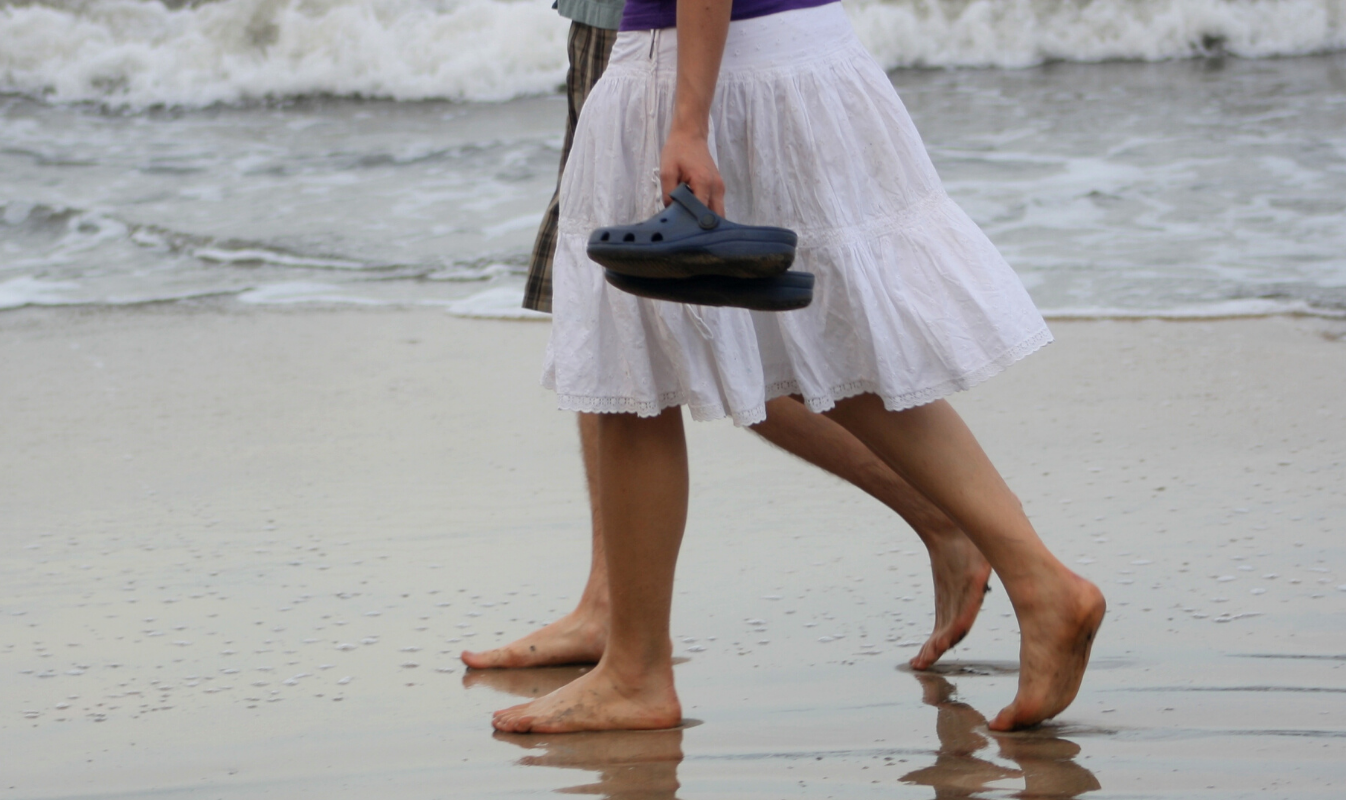 If you remember my blog last week, I talked about stepping out when we are aware of being trapped in a heated argument. It is because being trapped in such a conversation makes people feel unsafe to have a constructive exchange. In the above example, the first thing the team head should do is to step out from the argument and reflect what he really wants from the conversation. The next step is to recreate a safe conversation for both parties.

To recreate a safe conversation, we may need to apologize for our mistakes or overlooks. For example, the team head may need to apologize for cancelling the creative team meeting with the CEO and explain why he needed to cancel it. Then the team head may need to tell the team that he did not intent to disrespect them. In fact, he mentioned the hard work of the creative team during his meeting with the CEO and asked if the CEO could meet with the team the day after. This helps to dissolve misunderstanding between the two parties.

After the apology or resolving of misunderstandings, both parties can contribute to create a mutual purpose of the conversation. In the above example, the mutual purpose is to showcase the design proposal to the CEO. In this case, the team and the team head can step back into the conversation to discuss their plan of achieving such propose. This can only be done in a safe conversation with both parties willing to share their inner feelings. To achieve this, one important thing to notice is to prevent oneself from being emotionally hijacked by our anger or other negative emotions.

In the current social situation, disagreements with our loved ones are common. There is a way to transform a trapped condition to a constructive conversation for achieving the needs of both parties. 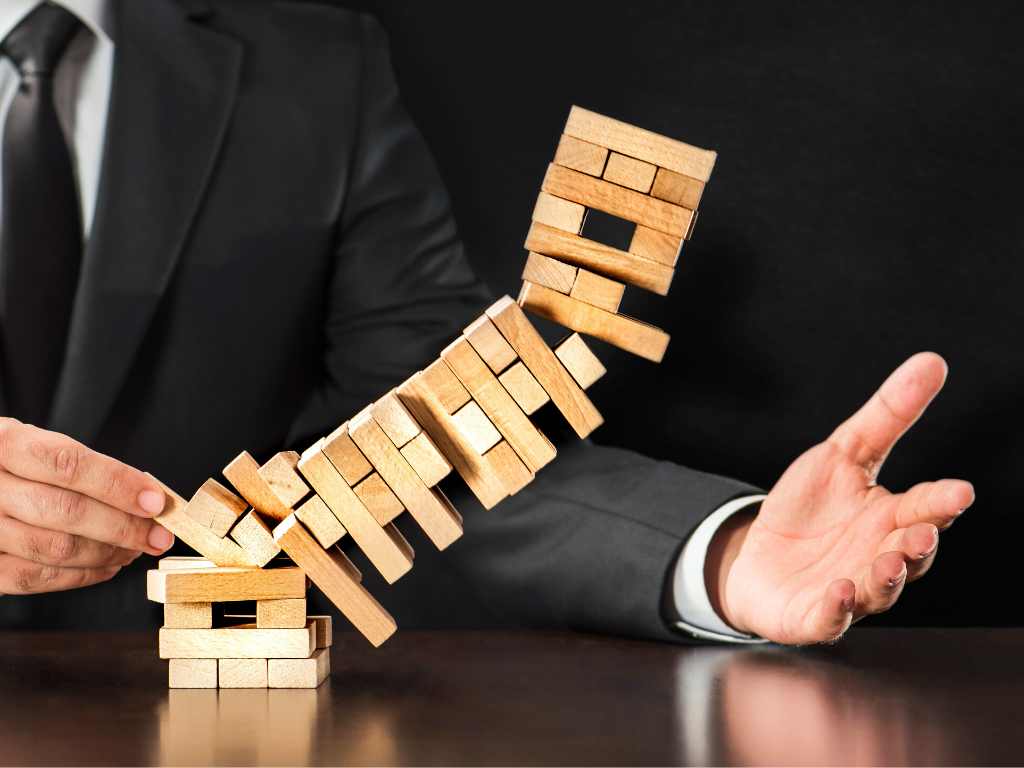 It is quite common for my clients to blame themselves for failure in their lives.  For instance, a student blames himself for failing an...
Read article 閱讀更多 閱讀更多 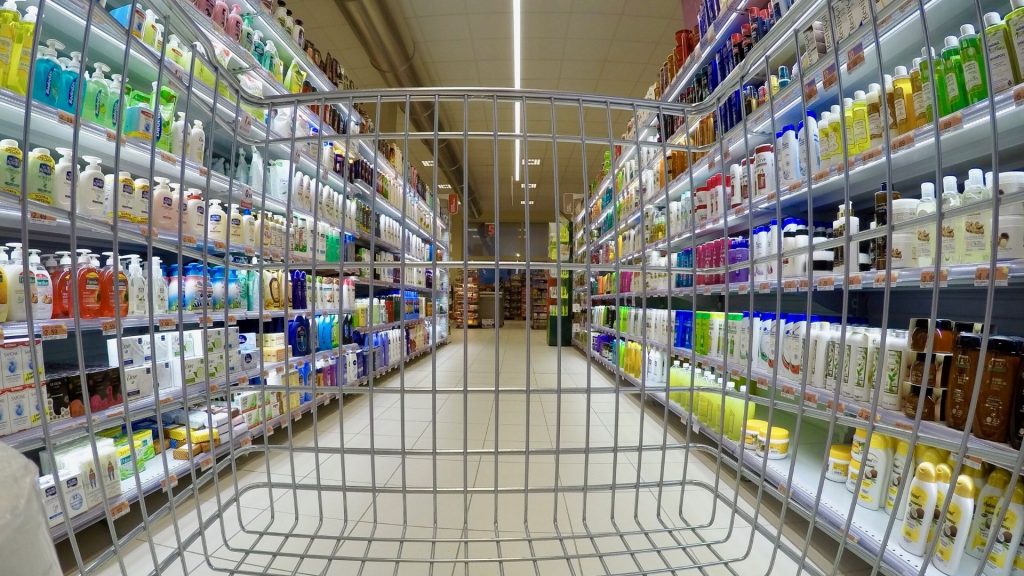 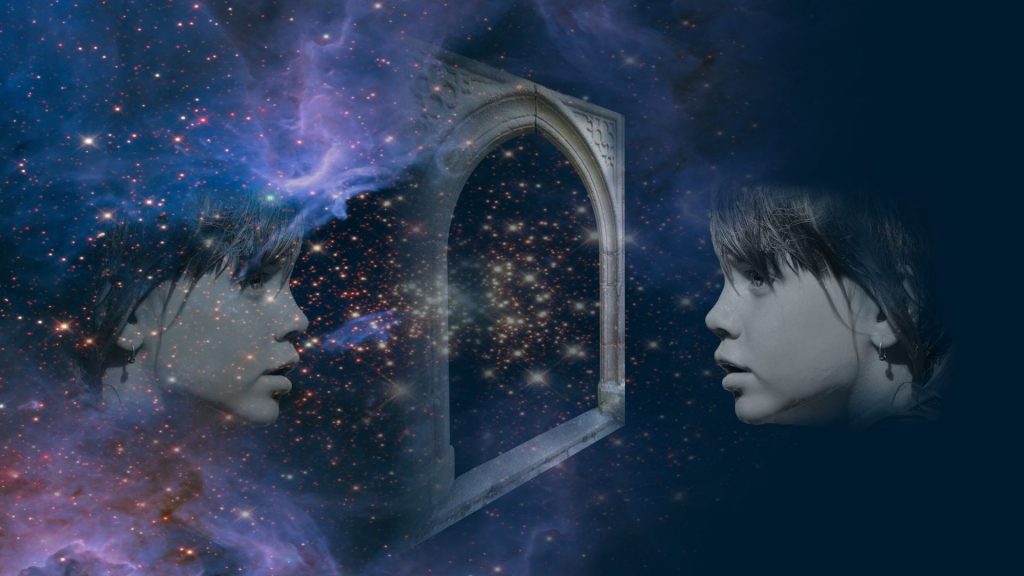