It is quite common for my clients to blame themselves for failure in their lives.  For instance, a student blames himself for failing an exam, a sales executive blames herself for missing a deal, and a wife blames herself for her husband’s extra-marital affair.  Sometimes, it is also common for my client to blame a single person for something happened to them, such as a event manager blames her assistant for making a mistake and ruining the whole event as reflected by the low attendance.

Focusing on a single cause of a negative event makes us excluding all other alternative causes and factors related to the event.  If we tend to see there is only one cause contributing to a negative event, we may be more likely to feel angry or hatred towards the person whom we think is solely causing the event.  In reality, most negative events are caused by multiple factors.  For example, factors contributing a student failing an exam may include the student’s physical condition, teacher’s focus on designing the exam paper, other students’ performance, etc.

As a student, for example, we may be trapped in the thinking style of exclusive causation when analyzing an exam failure.  We may blame ourselves for being lazy or inadequate for causing the failure.  Of course, we ourselves may also be accountable for our own failure in an exam.  However, there may be also other factors contributing to the failure.  Whenever we look into an issue closely, we have to consider as many factors as possible to avoid thinking in a primal way and simplifying the issue.  By taking more perspectives in analyzing the issue, we may be able to manage our emotions better and reduce extreme disappointment or anger towards others or ourselves.  As a result, we may be better at controlling our impulse in exhibiting some irrational acts related to extreme emotions. 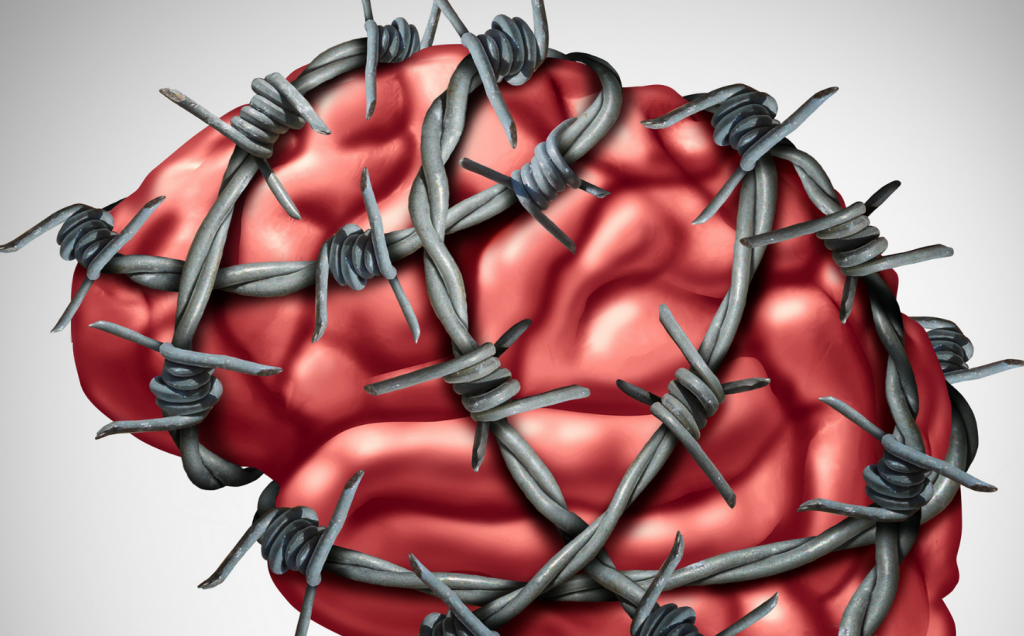 The trap of causal thinking in aversive situations

Imagined an incident in which you are being crashed by a stranger in the street.  If you interpreted that the stranger crashed you accidentally...
Read article 閱讀更多 閱讀更多 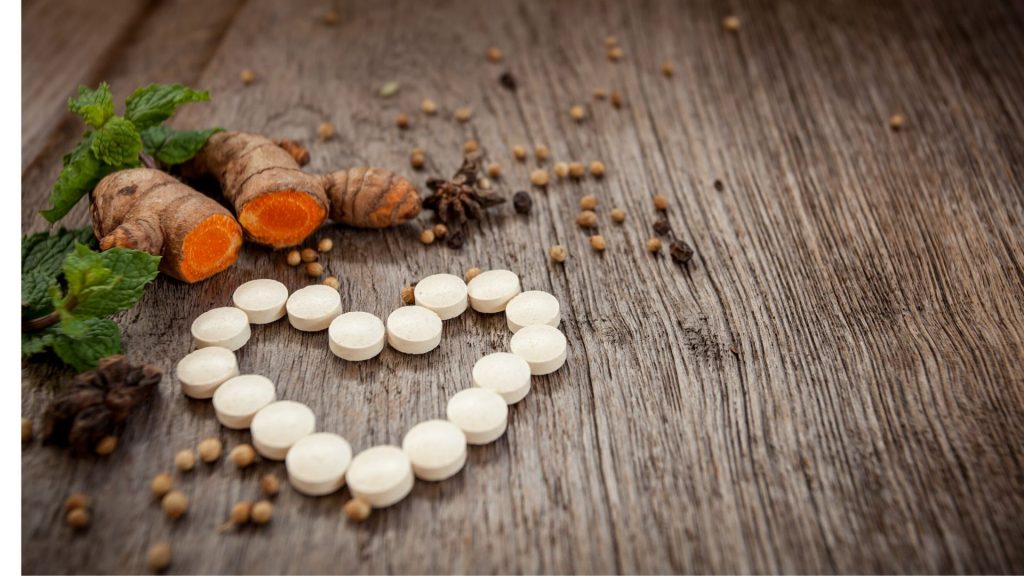 On Valentine’s Day, I went to have a celebration with my husband in a causal restaurant full of young lovers. In a corner table,...
Read article 閱讀更多 閱讀更多 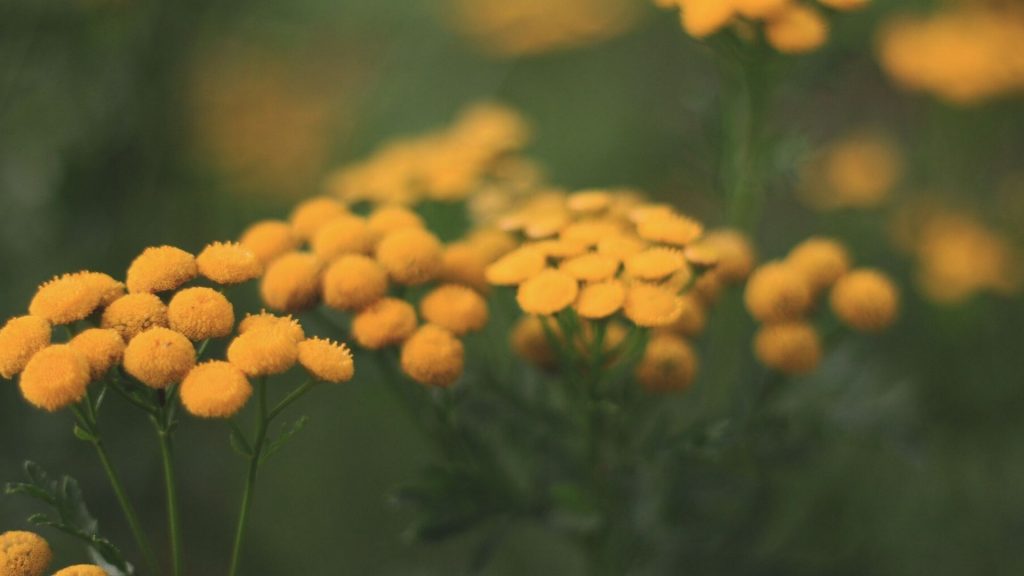 Do our perceptions reflect the reality?

One of my clients who is a very successful professional sees himself as a very inadequate person with shame and self doubts. Another client...
Read article 閱讀更多 閱讀更多